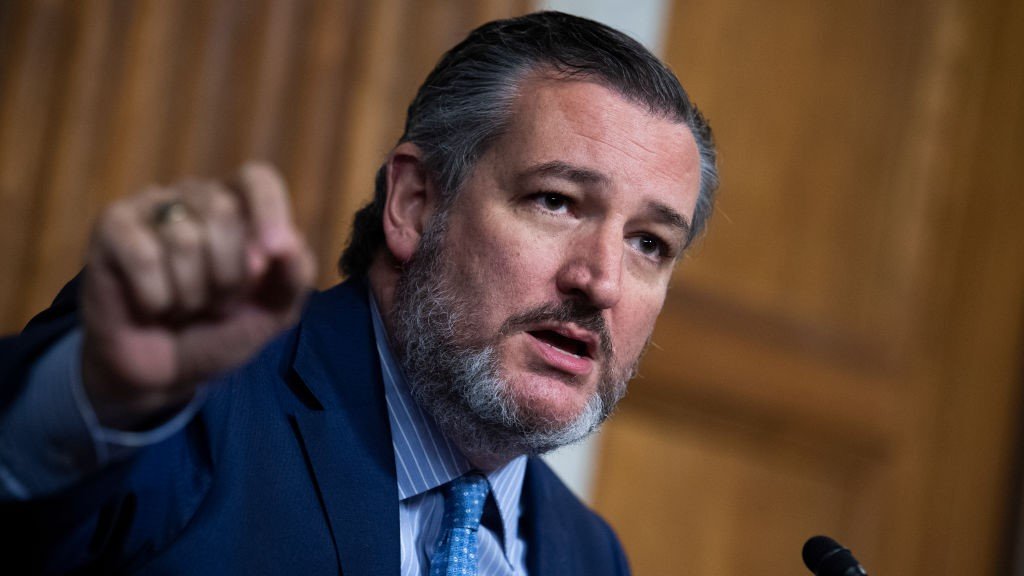 NEW YORK (IANS) – Led by influential Senator Ted Cruz, a trio of Republicans have introduced legislation to exempt India and other members of the Quad from sanctions warning that taking action against India for buying Russian defense equipment would undermine efforts to combat Chinese aggression.

Along with Senators Todd Young and Roger Marshall, Cruz introduced last week legislation titled, “Circumspectly Reducing Unintended Consequences Impairing Alliances and Leadership Act of 2021” (CRUCIAL Act), to create a ten-year exemption for members of the Quad, India, Australia and Japan, from U.S. sanctions “that would undermine unity against China.”

“Countering China’s aggressive behavior requires viable partners in Asia and beyond, and the U.S.-Indian relationship has become a cornerstone of our multilateral efforts,” Cruz said about the rationale for the proposed legislation.

Although Japan and Australia do not buy Russian defense equipment, Cruz made the bill a broad measure that does not on the face of it make India the centerpiece and turns the focus to China’s aggressiveness, especially in the Indo-Pacific where the U.S. has vital interests.

India is facing the prospect of sanctions under the 2017 Countering America’s Adversaries Through Sanctions Act (CAATSA) for buying the Russian missile air defense system, S-400 Triumf, which it is to begin receiving in November.

China has also been sanctioned for buying the same missile defense system equipment and SU-35 jet fighters from Russia, but with limited effect.

The ten-year window in the CRUCIAL Act would protect India from future sanctions for Russian defense contracts in the pipeline for the purchase of frigates and the lease of a nuclear-powered submarine.

There is both opposition and support from the Democratic side for giving India a waiver.

Democrat Senator Mark Warner, who heads the powerful Senate Intelligence Committee, sent President Joe Biden a letter against sanctions. In a show of bipartisan support, it was also signed by Republican John Cornyn, another committee member who is the co-chair with Warner of the Senate India Caucus that works to promote relations with India.

But Bob Menendez, the Democrat who heads the influential Senate Foreign Relations Committee, had written to Defense Secretary Lloyd Austin earlier this year that “if India chooses to go forward with its purchase of the S-400, that act will clearly constitute a significant, and, therefore, sanctionable, transaction with the Russian defense sector under Section 231 of CAATSA.”

He added, “It will also limit India’s ability to work with the U.S. on development and procurement of sensitive military technology.”

Politico said that a Senate Armed Services Committee staffer “hinted” that the waiver issue would be resolved in the latest defense budget known as the National Defense Appropriation Act when it is passed.

If that happens, there would be no need for the bill at this time but maybe needed for India’s pending purchases.

Cruz is a hawk when it comes to Russia and his support for waiving sanctions that primarily target Russia by trying to cut off its defense market gives his legislative proposal credibility as he cannot be accused of ultimately doing Moscow a favor by retaining a multi-billion dollar customer.

In the case of India, he is going against his position on another sanction targeting Russia that Biden has waived.

He has held up several of Biden’s ambassadorial appointments by blocking the required Senate approval for them because of his staunch opposition to the president dropping sanctions against the gas pipeline known as Nord Stream 2 to pump gas directly from Russia to Germany.

Announcing his legislative proposal, Cruz said, “India is a critical part of the security architecture that coalesced” against China during Republican and former President Donald Trump’s presidency and “now would be exactly the wrong time for President Biden to undo all of that progress through the imposition of these sanctions, which were meant to deter Russia.”

Justifying India buying the S-400 valued between $4 billion and $5.5 billion, Cruz said, “As China has sought to expand its global dominance, India has resisted their exploitation and looked elsewhere to bolster its defense capabilities and economy.”

“Now would be exactly the wrong time for President Biden to undo all of that progress through the imposition of these sanctions, which were meant to deter Russia. Doing so would accomplish nothing except undermining our shared security goals of combatting China’s aggression and forcing India to become dependent on Russia,” he added.

Co-sponsor Young said when Trump signed the CAATSA in 2017, no one predicted the emergence of the strategic partnership between the U.S. and India and the Quad.

“If the Biden administration were to impose sanctions on India as its attempts to deter Chinese aggression, we would undermine the good work that has been done. Now is the time to strengthen the Quad instead of pushing our partners away,” he said.

“As China continues to threaten its neighbors and attempt to overturn the rules-based international order our relationships with key Democracies such as India, Japan, and Australia will only become more important – serving as a multiplier in our efforts to ensure a free and open Indo-Pacific,” Marshall said.

Some of the opposition to a waiver that could emerge from the Democratic side could be aimed at Cruz because he has held up Biden’s diplomatic nomination and because he is invoking Trump’s role in the Quad.

Politico quoted an anonymous Democratic Senate staffer as saying, “For a guy who is willing to rob the entire State Department of having any senior staff in place over his faux-Russia hawkishness, this waiver advocacy is as offensive as it is hypocritical.”

According to Politico, the staffer said the CAATSA waivers remain “incredibly contentious” among lawmakers and asked, “How many exceptions are we going to make before other countries simply assume the U.S. is not serious about preventing (Russian President Vladimir Putin from suckering others into buying Russian over American?”