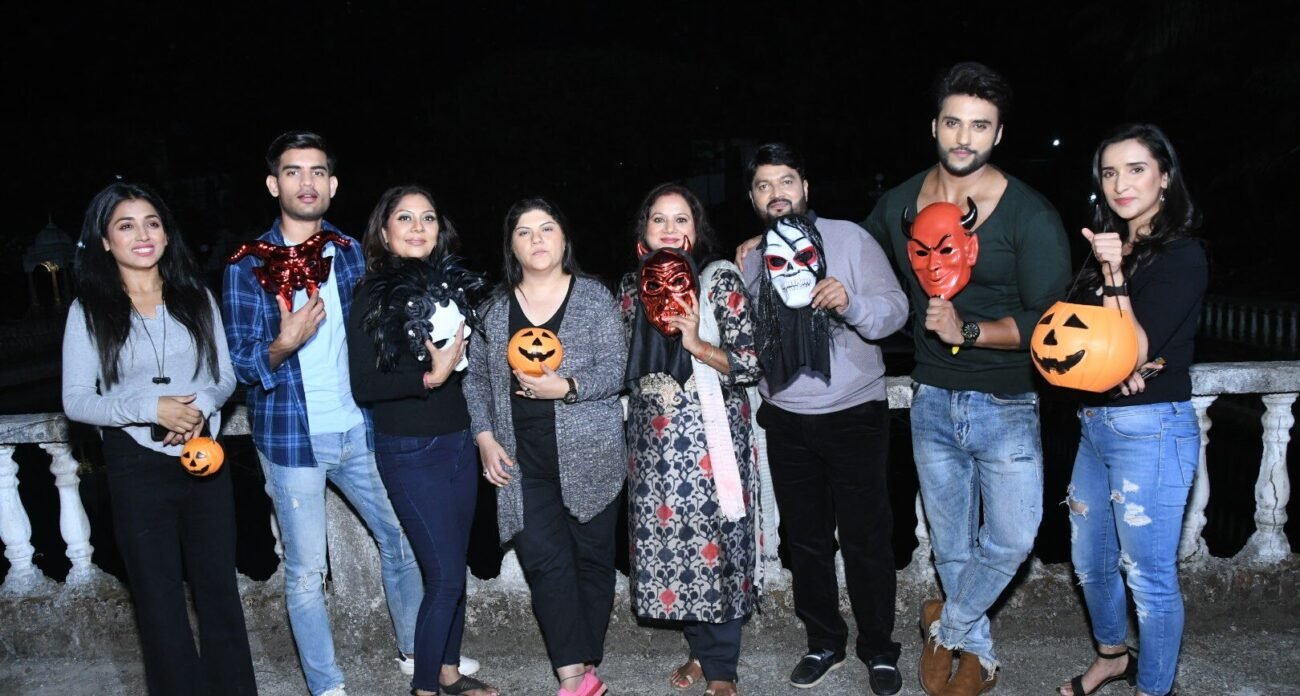 The cast and crew of “Motel.” (Picture’N’Kraft photo)

MUMBAI — The Ramsay family, beginning with F.U. Ramsay at the turn of the 1970s, specialized in low-budget and cost-effective films in the horror genre, presenting, over decades, almost a conveyor-belt speed in making such movies.

As a director full of ideas, Saasha recreates her legacy by treating Ramsay fans with a concept of a classic old-school horror film lost in the modern interpretation of the same genre. She promises that her horror film is a true-blue Ramsay one with a touch of her sensibilities of filmmaking. She adds that the film does not have the usual ugly, melting face or weird camera angles to scare the audience out of their wits.

“This film is about everything I’ve learned from my father, Mr. Shyam Ramsay, who is the torchbearer of this genre in modern times. I am genuinely trying to recreate the magic my father created and want to treat the Ramsay fans by recreating the era. I humbly await the acceptance of the new-age audiences,” she says.

Sharad Kumar feels that the horror genre is very popular in India and filmmakers and actors, especially A-listers, should be part of more such films. “Horror is not just about ghosts, it is primarily about the emotion of fear. Usually A-listers shy away from the genre and I don’t understand why.”

The on-location was witnessed by the entire cast with the shot of Garima and Shankar Srivastav lost in the wilderness and accidentally falling upon a blood-stained amputated arm lying on the road. The set was interwoven with Halloween props and added to the eerie location, the full moon, and the Ramsay backdrop.

Horror, clearly, is back to the Ramsays after a long but passing fling with Ram Gopal Varma!