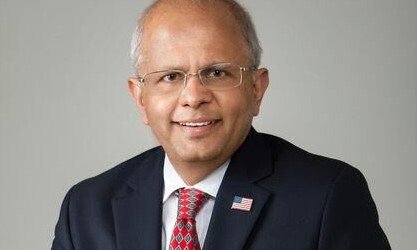 He was reelected for a four-year term.

As reported earlier in India-West, the Indian American mayor has lived in West Windsor since 1994, and served 12 years on the school board – nine as president – and was elected to the City Council in 2016. He has also served as council liaison to the Affordable Housing Committee, Zoning Board, and the Parking Authority. (See earlier story here: https://bit.ly/3mPdsZc)