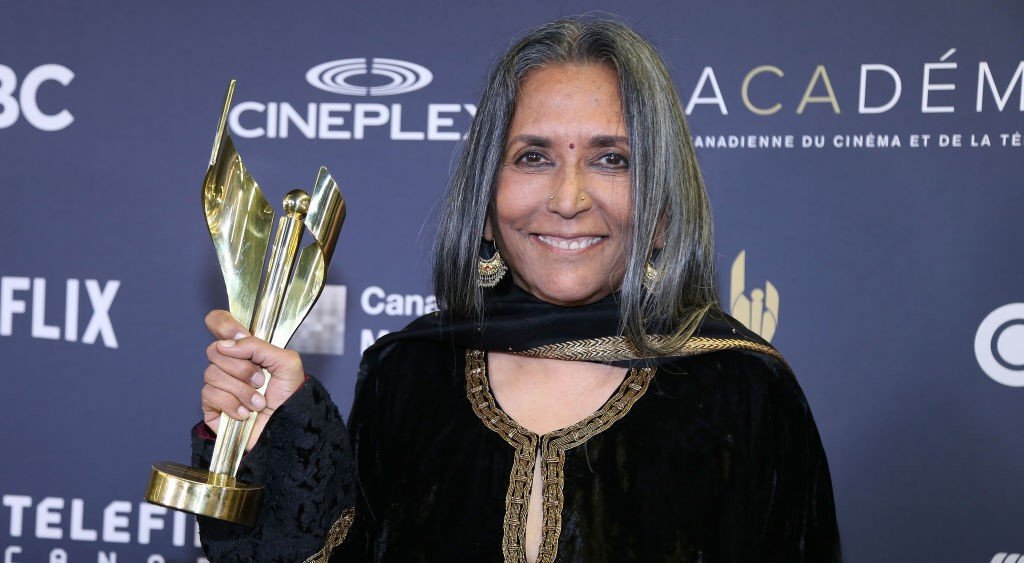 Set in the city of Pune, the novel tells the story of Tara, who after a wild youth, faces challenges when she is older and must rekindle her relationship with her daughter.

“Depicting complicated human connections are what drive most of my projects and I look forward to delving into the complex, layered and at times surprisingly dark mother-daughter relationship that is so shockingly illustrated in this novel,” said Mehta.

“‘Burnt Sugar’ is often sprinkled with razor sharp humor and its unexpected take on the old-as-time relationship left me gasping. It grabbed me from its first sentence and I couldn’t say yes fast enough when I was asked to bring the vision to the screen.”

Ben Silverman’s Propagate Content has acquired audiovisual rights for the novel and will produce. The deal with Propagate was negotiated by Anna Soler-Pont at the Pontas Literary & Film Agency on behalf of Doshi, reports variety.com.

Translation rights have been sold for 26 languages, including German, French, Spanish, Korean, Russian and Arabic.

The Lot Productions have licensed theater rights with an aim to develop a play to premiere in London during their 2023 season. The novel will be adapted by Carmen Nasr with cast and creative team to be announced.

Founded in 2015 by Silverman and Howard T. Owens, Propagate has offices in Los Angeles, New York and Paris.

The company’s recent credits include “Rebelde Way” and “Untold” for Netflix, the Fox drama “Our Kind of People,” “Notre Dame: Our Lady of Paris,” “Go-Big Show” on TBS and the upcoming American adaptation of The Eurovision Song Contest.