In a close call for the 11th Legislative state Senate seat in New Jersey, Indian American Democrat incumbent Vin Gopal was able to eke out a victory.

In declaring the win Nov. 5, Gopal expressed gratitude to Monmouth County voters who supported him in what he described as a “Republican tidal wave” and said he would focus his second term on addressing their concerns by bringing back civility to the political process, app.com reported.

“Name-calling, partisan bickering and misleading attacks will not solve any of the problems that our residents face in their day-to-day lives,” he said in the report. “It’s time for a new generation of leaders to stand up, bring us back together, and deliver results for working families.”

Gopal wrote that he felt safe calling the race in his favor after the most recent vote count Nov. 4 showed he led Republican challenger Lori Annetta by more than 2,000 votes while fewer than 1,800 votes remained to be counted. The total shows Gopal with 35,255 votes and Annetta with 33,17, according to the report.

Despite the victory, Gopal said Democrats statewide need to learn a lesson from the shellacking many took at all levels of government, the report said.

“I believe this should be a big wake-up call for Democratic Party as a whole,” he said in the report. “Voters are frustrated by mandates and government overreach, and they are holding all Democrats responsible. It’s up to Democrats to hear the will of the voters because they were loud and clear.”

There has been plenty of criticism from voters of Democrats statewide, starting before the pandemic with the losing fight to remove the religious exemptions for vaccines, which was only exacerbated once the pandemic hit.

Adding to the troubles were pandemic-induced shutdowns that crushed small businesses, difficulties with the state’s unemployment system, initial vaccine rollouts that left New Jersey seniors struggling to find appointments, and school mask mandates that continued this fall even as COVID-19 cases were falling, it said. 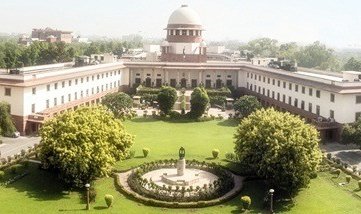 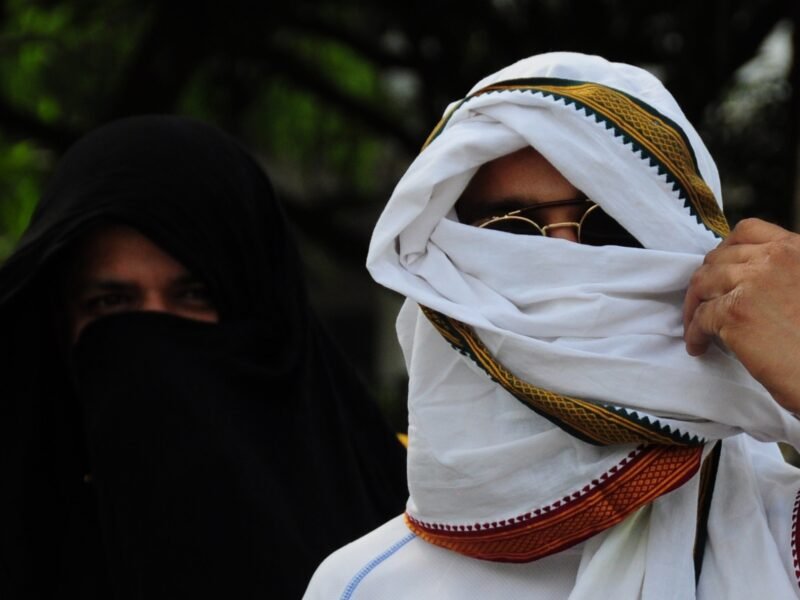 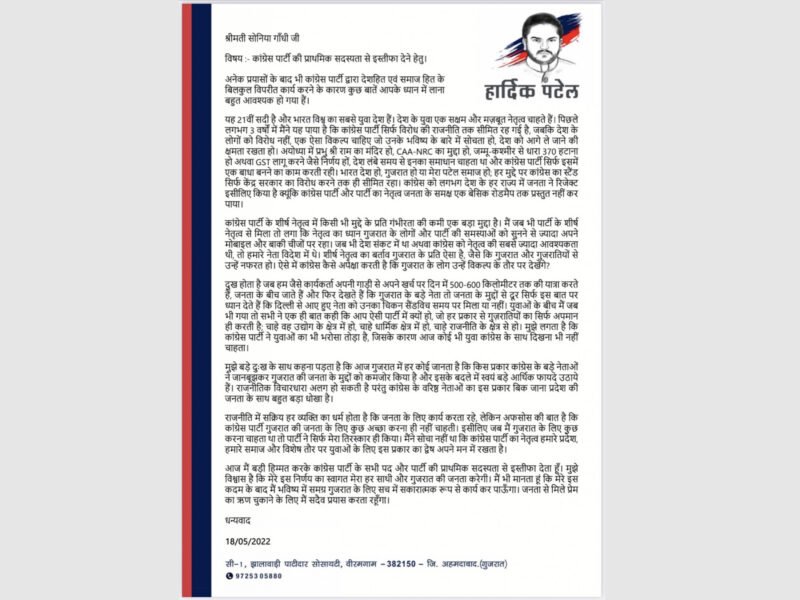