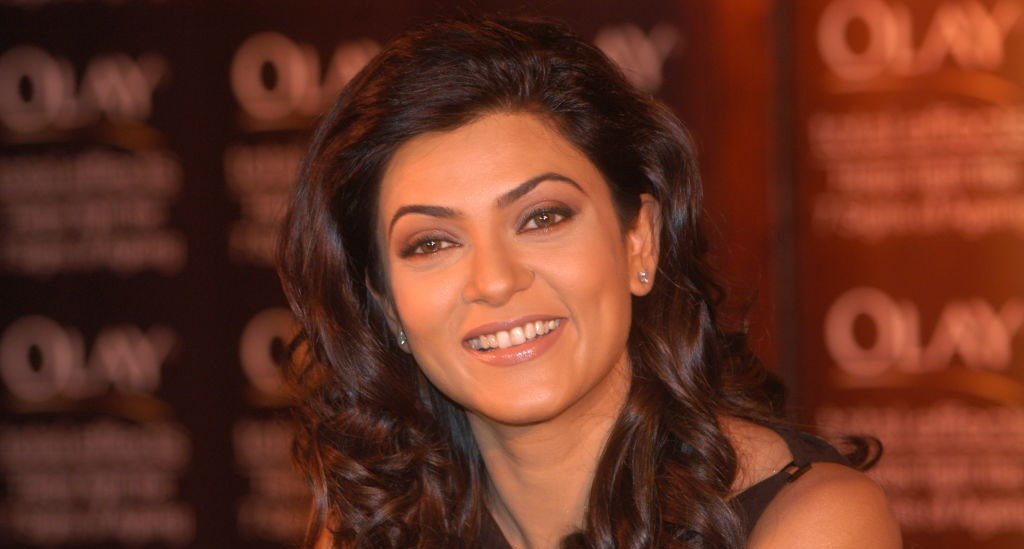 On Nov. 22, Madhvani will know whether the first season of the crime thriller wins an International Emmy, the award created to honor excellence in television programming outside the U.S.

One of the most popular Indian shows streamed on Disney+ Hotstar, “Aarya” is nominated in the best drama category and is an official remake of the Dutch crime drama “Penoza.” The show is nominated alongside Chile’s “El Presidente,” Israel’s “Tehran” and U.K. show “There She Goes” season 2.

The show, which is also streaming on Hulu and has been dubbed in multiple languages, features actor and former Miss Universe Sushmita Sen in a career-defining role.

Sen plays Aarya Sareen, whose world turns upside down when her husband is shot and she has to “choose between being a mother, a daughter and a wife,” Madhvani said.

Two other Indians – actor Nawazuddin Siddiqui for his Netflix movie “Serious Men” and Vir Das for his Netflix comedy special “Vir Das: For India” – have also been nominated for this year’s International Emmys.

Streaming platforms have significantly increased their investment in producing or licensing Indian shows over the last few years, signing up influential names among the Bollywood elite as partners. Nearly 40 video streaming platforms including Disney+ Hotstar, Netflix, Amazon Prime Video, Apple TV and SonyLiv are operating in the country, presenting an array of original Indian programming to their international audiences.

U.S. video streaming platforms like Netflix and Amazon Prime Video are also looking at the huge Indian market to power the next phase of their commercial growth, driven by cheap smartphones and affordable data. More than 40% of India’s 1.3 billion people use the internet, according to the World Bank. An estimated 900 million internet users are expected in India by 2025.

The PricewaterhouseCoopers global entertainment and media outlook 2020-24 says India will overtake South Korea, Germany and Australia and become the sixth-largest market in 2024 with growth of more than 28%, the fastest of any world market.

To grow their streaming audience, Indian film makers are experimenting with both diverse stories and the narrative devices they use.

For “Aarya,” Madhvani used what he calls System 360, which includes filming on actual locations, using multiple cameras and no lights.

“Basically I’ll shoot with two, three, four, seven cameras and I allow the actor to do long scenes where I’m interested in life before action and after cut. I do it in a bit of a documentary-like style,” he said.

Madhvani is hoping the show will get a larger international audience thanks to the Emmy nomination. His team is currently working on the second season of the show, which promises to keep the emotional quotient of the crime thriller high.

The filmmaker’s first movie in 2002, “Let’s Talk,” premiered at the Locarno film festival. His 2016 award-winning movie “Neerja” was a critical and commercial success and his next film, “Dhamaka,” is slated for a Netflix release later this month.