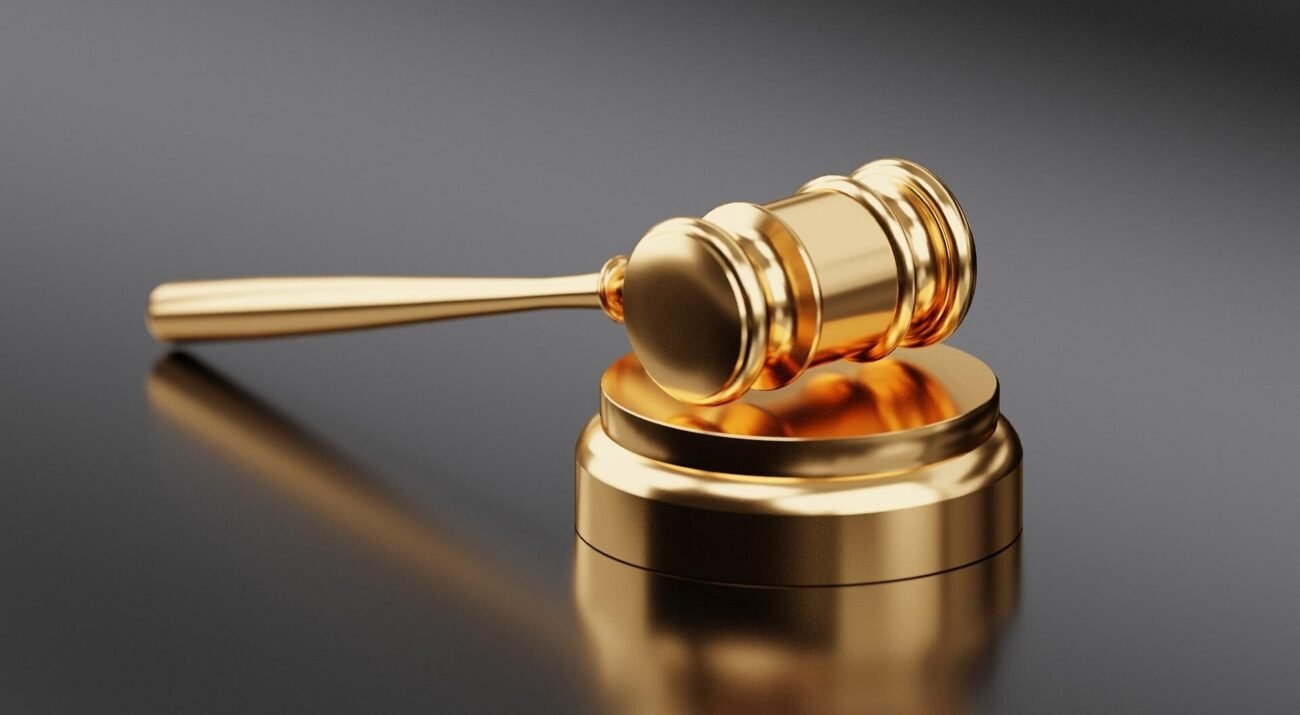 According to a LinkedIn profile, Indian American executive Puneet Dikshit worked for McKinsey & Company, one of the largest global consulting firms. (representational image)

NEW YORK (IANS) – An Indian American partner in a global consulting firm has been arrested and charged in an alleged insider trading scheme that netted him about $450,000, according to federal officials.

He was produced before Federal Magistrate Judge Kevin Fox, who set a bail of $1 million.

According to a LinkedIn profile, he worked for McKinsey & Company, one of the largest global consulting firms.

Court papers said that Dikshit’s company had been hired by Goldman Sachs to advise it on the acquisition of GreenSky, a company traded on the NASDAQ stock exchange, and that he had used insider information to trade options on that company’s stocks.

After making some small trades, he bought call options – which are essentially bets on the stock prices going up – in accounts in his and his spouse’s name for about $24,647 about two days before the Goldman Sach’s announcement on Sept. 15 that it was acquiring GreenSky in a $2.24 billion deal, according to court papers.

After the announcement when the stock prices shot up, he sold the call options at a profit of 1,829 percent, netting about $450,000, court papers said.

“Dikshit now faces significant federal charges, which should serve as a warning to others considering similar conduct,” said Michael J. Driscoll, the assistant director of the Federal Bureau of Investigation.

Dikshit, 40, is facing two separate charges, each of which carries a maximum prison sentence of 20 years.

Besides the criminal case filed by the prosecutor, he is facing a civil case launched by the Securities and Exchange Commission seeking monetary penalties.

The lure of easy money from insider trading, using confidential information to manipulate stock prices or make a profit, has been the undoing of several leading figures in the U.S., among them several Indian Americans.

The most famous among them to get entangled in insider trading is Rajat Gupta, who was the first foreign-born person and Indian American to head McKinsey.

He was sentenced to two years after being convicted of insider trading in 2012 and spent about a year and a half in prison and the rest of the term under house arrest.

Anil Kumar, a senior partner and director at McKinsey, who was involved in the same case, turned approver and testified against Gupta. He was sentenced to two years of probation.