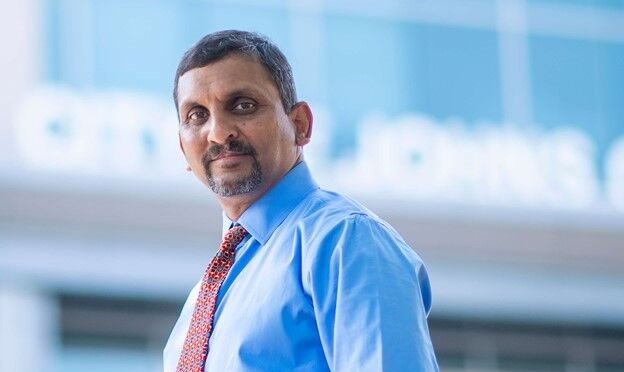 Community members in Johns Creek, Georgia, have elected their city council and mayor, with Indian American Dilip Tunki among those earning a seat.

Tunki was elected to the Post 1 seat, a post currently held by Mayor Pro Tem Lenny Zaprowski who did not seek reelection.

“I need to thank the residents for having so much trust in us to take them rising to the next level,” Tunki said in the report. “What we promised on the campaign trail, we will come back and fulfill those.”

Tunki has been in management role for over 23 years overseeing operations and finance, according to his campaign page. He is also a real estate investor with in-depth experience in real estate investment analysis.

He graduated from Lamar University in Beaumont, Texas, with a master’s in environmental engineering.