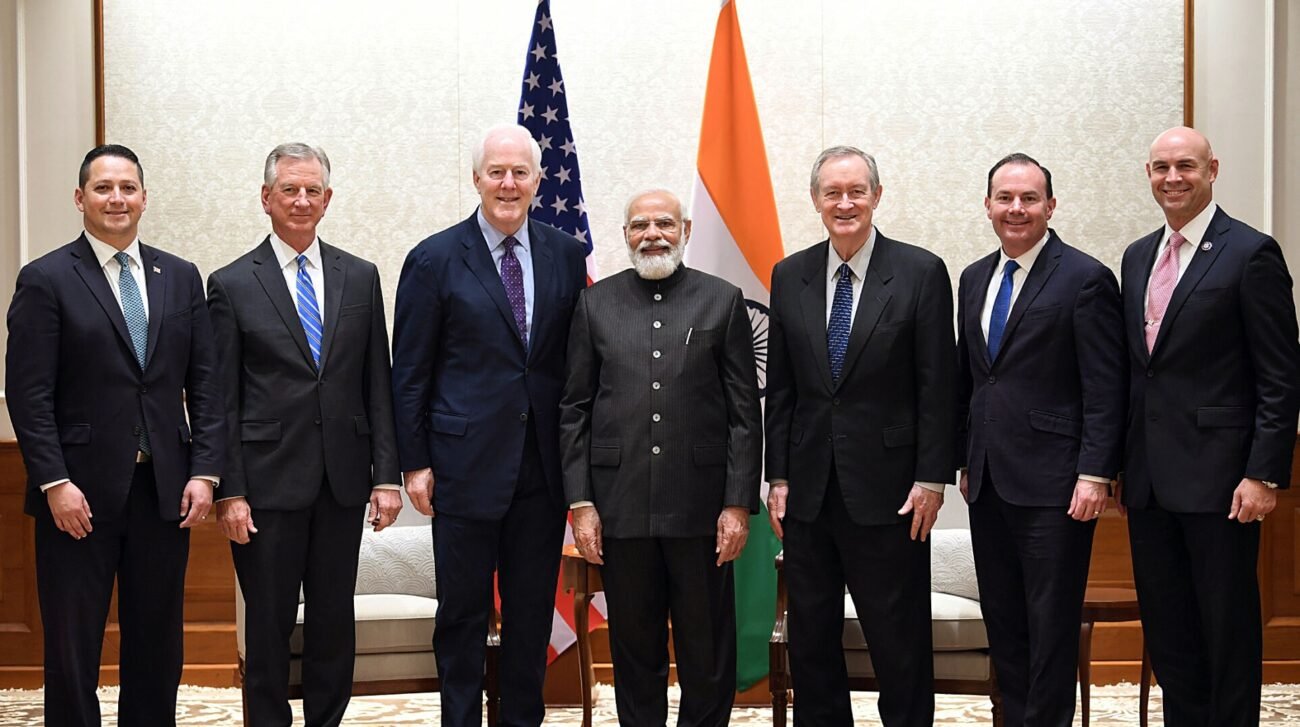 Earlier, Modi also met the president of the World Economic Forum, Borge Brende, and highlighted India’s efforts towards strengthening the fight against COVID-19 and the economic reforms undertaken in the country.