HomeFoodNobel Laureate Abhijit Banerjee May Be a Better Cook Than Economist, Jokes His Publisher

Nobel Laureate Abhijit Banerjee May Be a Better Cook Than Economist, Jokes His Publisher 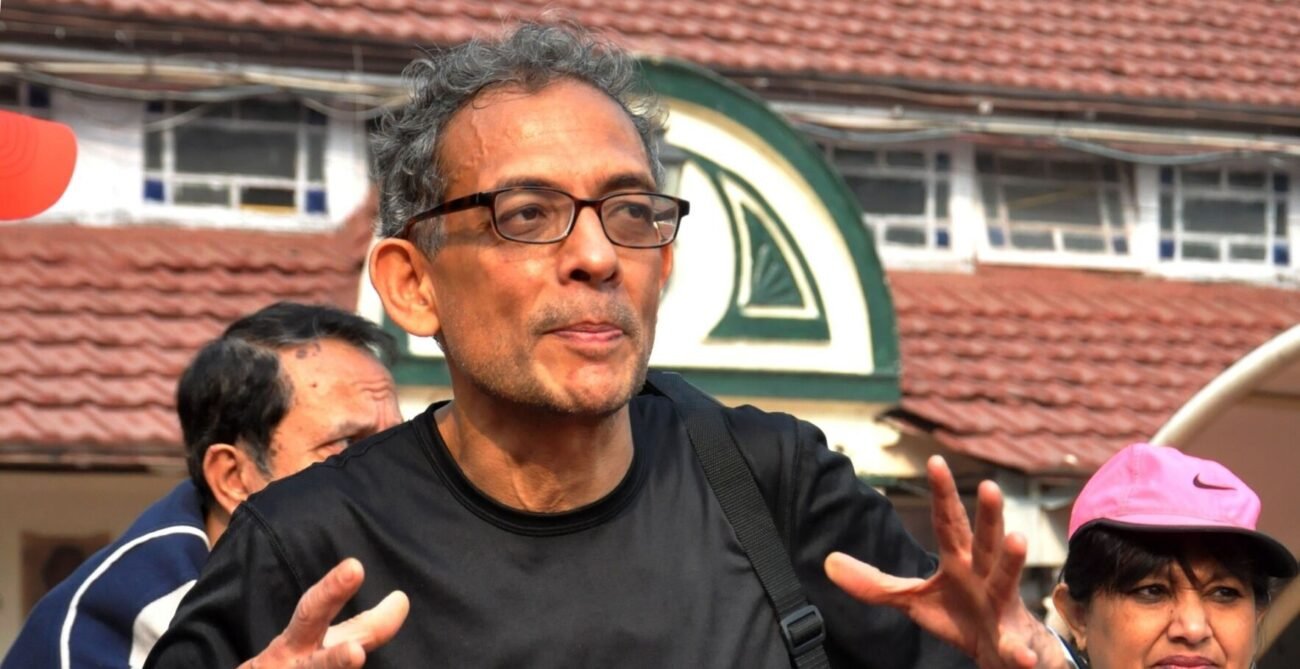 Nobel Laureate Abhijit Banerjee May Be a Better Cook Than Economist, Jokes His Publisher

Indian American economist Abhijit Banerjee, who shared the 2019 Nobel Memorial Prize in Economic Sciences with his wife Esther Duflo and Michael Kremer, released a cookbook Nov. 15 entitled, “Cooking to Save Your Life,” published by Juggernaut Books.

“The joke is that Abhijit is a better cook than he is an economist,” riffed his publisher, Chiki Sarkar, in an interview with the BBC.

Banerjee started cooking at the age of 15, perhaps long before he began thinking about ways to alleviate global poverty, the work which earned him the Nobel Prize. Banerjee and Duflo are co-founders of the Abdul Latif Jameel Poverty Action Lab at the Massachusetts Institute of Technology.

“In this playful, erudite and sensationally delicious cookbook, Banerjee takes us through the recipes he has delighted his friends, colleagues and students with – from charred avocado to Andhra pork ribs, deconstructed salade niçoise, to a trifle made in under 20 minutes.”

“Along the way he riffs on Karl Marx, Bengali vegetarian cooking, and why soup is so consoling. Superbly illustrated by Cheyenne Oliver, this is a book to both read and to cook outstanding meals from.”

“Cooking is a social act,” wrote Banerjee. “It happens in a context. Sometimes, a meal is a gift to your family, sometimes it’s an act of seduction, and sometimes it’s self-expression.”

The BBC described Banerjee’s book as “cheeky and charming, telling you not just how to whip up a raspberry ceviche or a comforting bowl of dal, but also when you should do so.”

“The raspberry ceviche is there to impress others with your sophisticated palate; the dal for when you want something that wraps around you like a soft shawl on a winter day,” wrote the BBC, quoting Banerjee.

The book is a melange of recipes drawn from several cuisines, including the Bengali staples Banerjee grew up with. There are three recipes for dal, which Banerjee declares to be “India’s greatest contribution to the human civilization.” The economist says his favorite comfort food is khichdi, rice and lentils cooked together. 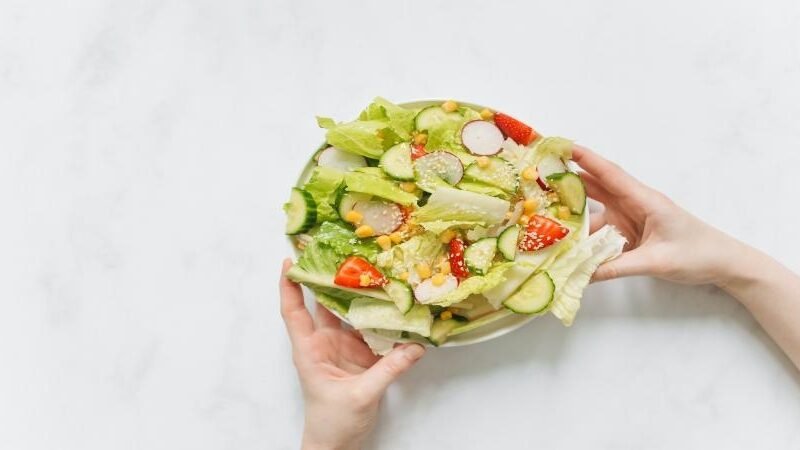 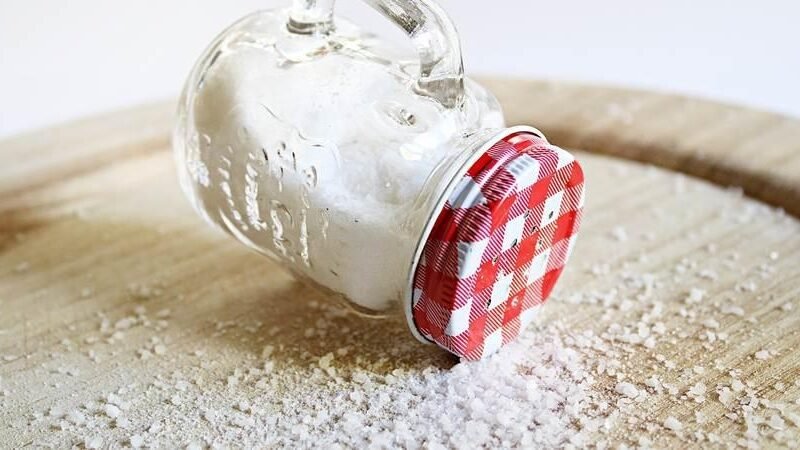 A Pinch of Inspiration 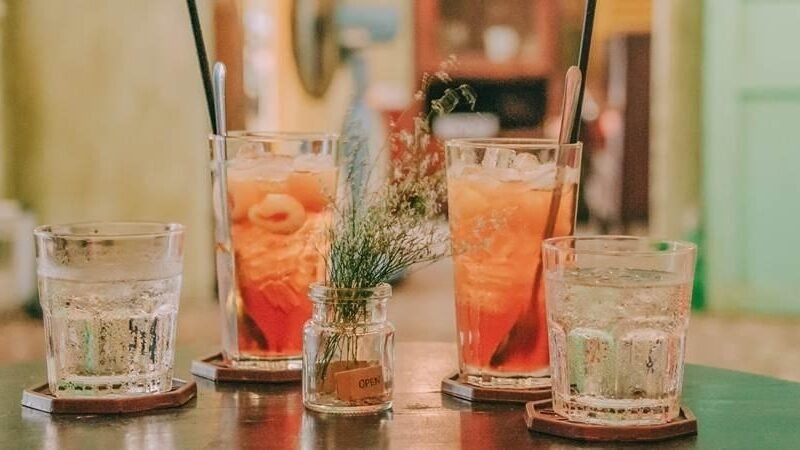