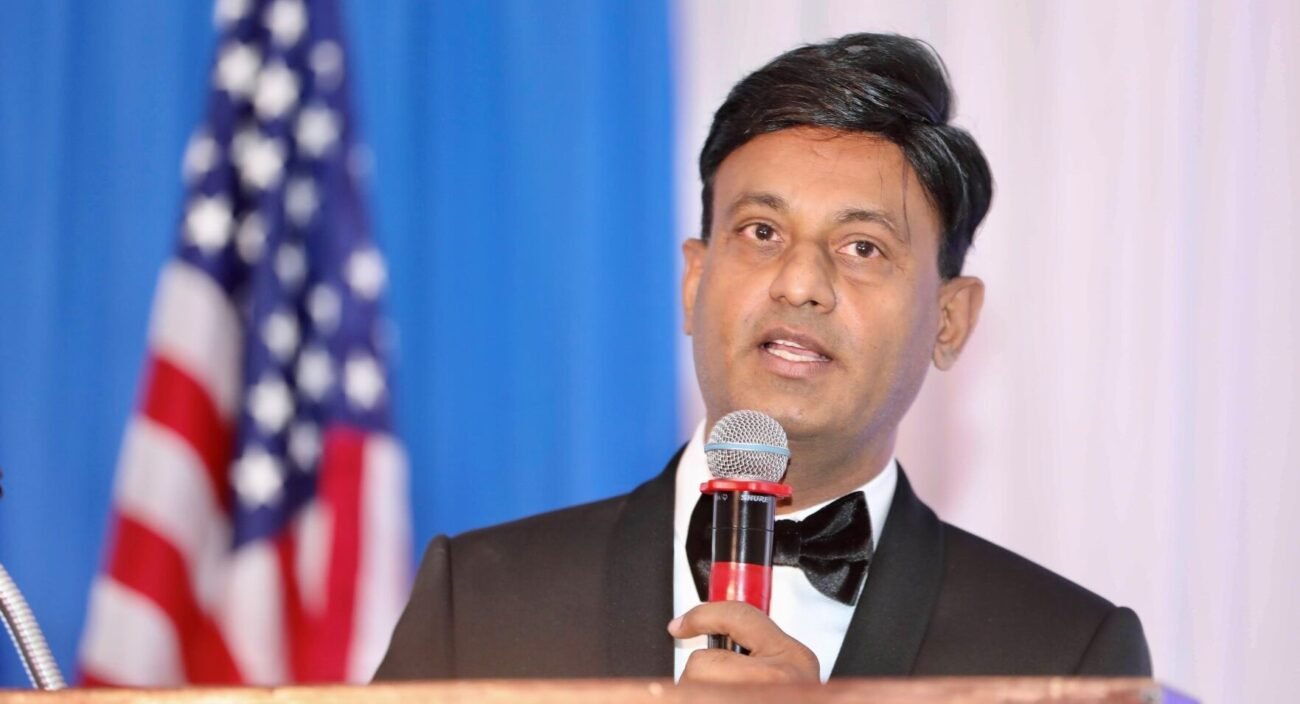 Dr. Suresh Reddy, an Indian American neuro interventional radiologist in the Chicago area, took office as president of the Indian American Medical Association of Illinois in a ceremony held in Oakbrook, Illinois, Nov. 13.

“I would like to stand on the top of shoulders of 39 past presidents so I can see farther,” the past president of the national AAPI said, according to a press release.

“As the president, one of my main goals is to revitalize local chapters that are the backbone for the national organization; help make the local chapters financially viable as funds have dwindled due to pharma support; and to bring in younger physicians into the fold,” Reddy told the audience.

Reddy currently resides in the Chicago area with his wife Leela and son Rohun. He is currently a trustee of the Village of Oak Brook, lead of chiefs of radiology for the states of Illinois and Wisconsin Veterans Administration, and has participated in innumerable community events.