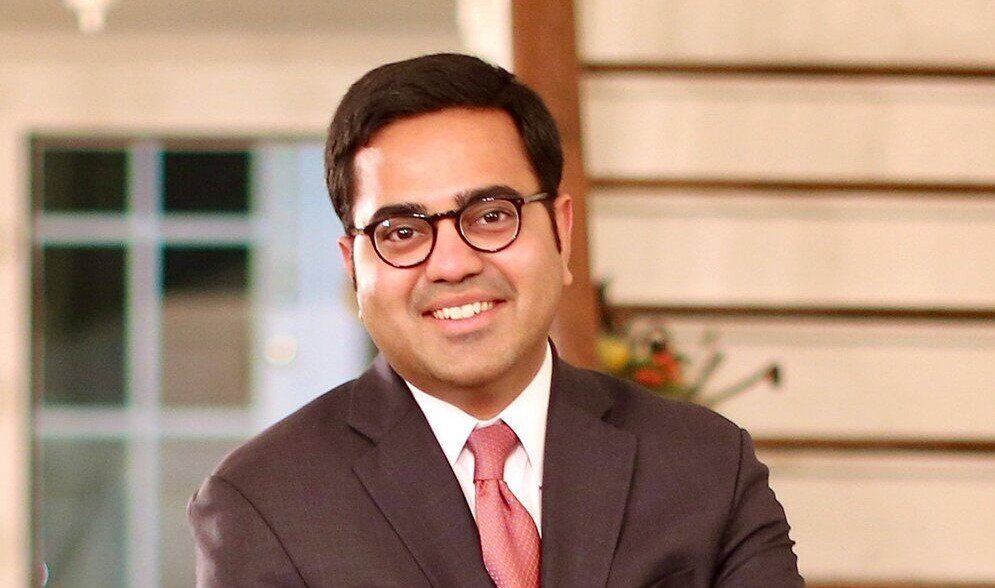 The New Jersey Leadership Program, a nonpartisan nonprofit organization that seeks to educate and encourage Indian American and other South Asian youth in New Jersey to get involved in public service, government and politics, recently announced a new president and board leadership.

Ishan Shah, manager of government affairs at Quest Diagnostics, will succeed Amit Jani as president of the Guttenberg, New Jersey, organization, according to a press release. Shah previously served in the office of New Jersey Governor Chris Christie and as Chief of Staff to New Jersey Assemblyman Kevin Rooney, as well as on NJGOP chairman Bob Hugin’s U.S. Senate campaign in 2018.

“I thank Amit and the NJ Lead team for building such an incredible program and I am glad to be able to take over during a time of great interest and success in political engagement within the South Asian community,” said Shah. “It has never been more important to get the young people more involved. NJ Lead through its Summer Fellowship Program seeks to develop the next generation of South Asian political leaders.”

Jani was an original co-founder of NJ Lead and served as its president since its inception in 2015. He previously served as the National Asian American Pacific Islander director for President Joe Biden, and has worked for several elected officials including New Jersey Governor Phil Murphy, U.S. Senator Bob Menendez, as well as Members of Congress Frank Pallone, Jr. and Judy Chu, noted the release.

“I am incredibly excited that Ishan will be leading NJ Lead along with the new board leadership,” said Jani. “We are incredibly proud of helping to start this program with the help of a village and that we have had close to 60 alumni of South Asian descent in New Jersey graduate from our program over the past six years, many of whom decided to continue in public service. This new leadership will help to bring in fresh ideas and initiatives, helping NJ Lead to continue developing into the premier program it has become.”

Jani will continue serving as a board member. Incoming NJ Lead leadership includes Meet Patel as vice president and Kunal Papaiya as general counsel. Darshan Jha and Aadi Kulkarni will join as board members.

More information about NJ Lead and its 2022 Summer Fellowship, for which applications will be open Dec. 1, can be found at www.njlead.org.