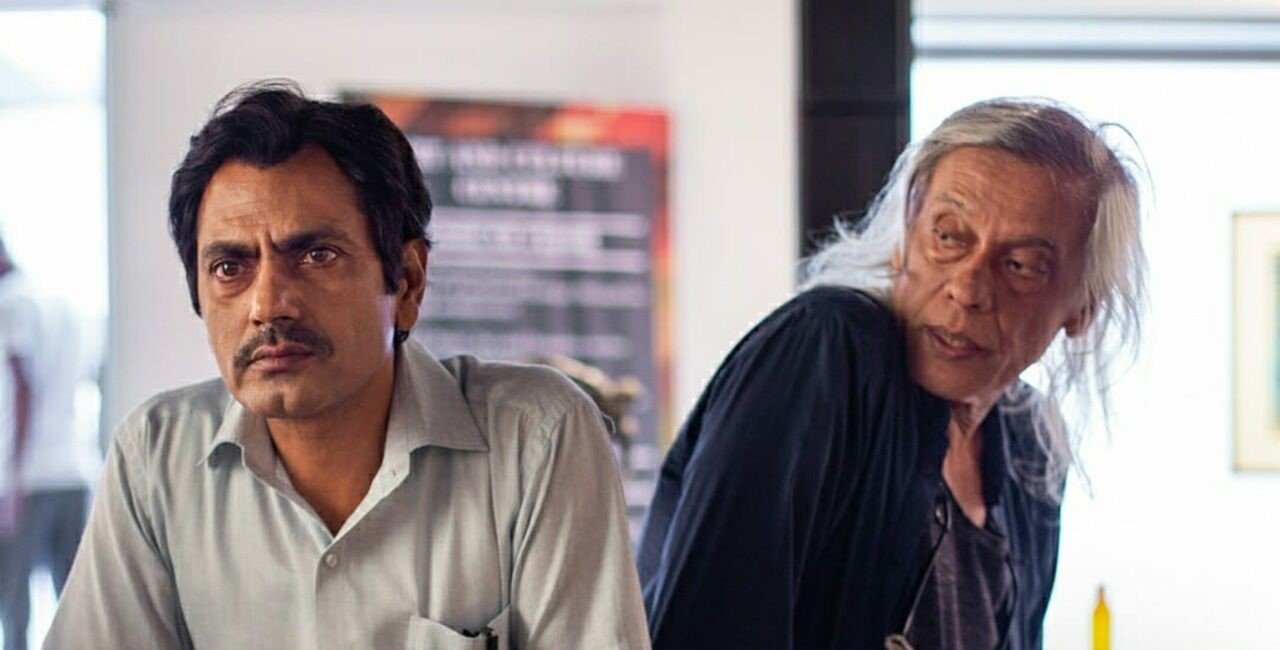 Nawazuddin Siddiqui, Ram Madhvani’s “Aarya” and the now-controversial Vir Das are among the host of nominees for the International Emmy Awards. (photos via IANS)

MUMBAI – Nawazuddin Siddiqui, Ram Madhvani’s “Aarya” and the now-controversial Vir Das are among the host of nominees for the International Emmy Awards, which will honor excellence in television programming at its 49th edition at Casa Cipriani in New York City on Nov. 22 night.

The event will see awards being handed out in 11 categories for which nominees from 24 countries are in contention. Three titles from India have been named in the nomination list this time.

Siddiqui has been nominated in the best performance by an actor category for the Sudhir Mishra directorial “Serious Men.” At the 47th International Emmy Awards in London in 2019, he had received the award on behalf of the cast and crew of McMafia, the crime drama.

In “Serious Men,” he plays the protagonist in the film, a satire based on the book of the same name by Manu Joseph. It tells the story of a middle-aged man named Ayyan Mani, who works as an assistant at the National Institute of Fundamental Research in Mumbai.

Having lived his life in a slum with his wife and son, and frustrated at the state of his life, Ayyan cooks up a story presenting his child as a science maverick, but matters take a comical turn when the lie gets out of hand. “Serious Men” is streaming on Netflix.

The second nomination from India is “Aarya,” a crime thriller series directed by Ram Madhvani (most recently in the news for the Kartik Aryan-starrer “Dhamaka”). It has been nominated in the Best Drama category.

An adaptation of the Dutch series “Penoza,” the series streaming on Disney+ Hotstar has Sushmita Sen playing the titular role of Aarya Sareen, who becomes a mafia queen after her husband is murdered at the behest of drug lords. The series also stars Chandrachud Singh, Namit Das and Sikander Kher.

Vir Das, who was recently embroiled in a controversy over his “Two Indias” act at the Kennedy Center in Washington, D.C., has been nominated for the Netflix comedy special “Vir Das: For India.” In it, the comedian celebrates India’s history from the time of the Vedas to Bollywood with his unique perspective on the subject.

The 49th International Emmy Awards, which celebrate the best in international television outside the U.S., will be presented by the Nigerian-American actress and comedian Yvonne Orj.