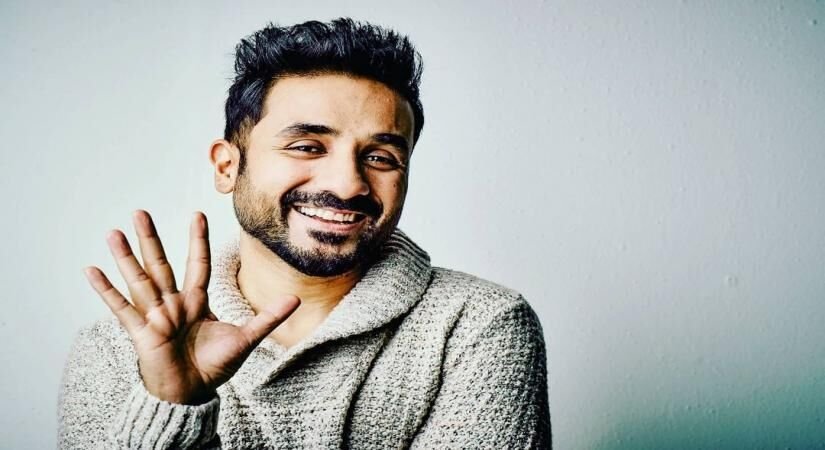 Though he lost out on an award, Indian actor-comedian Vir Das expressed his honor to represent India at the International Emmy Awards 2021. (photo via IANS)

NEW YORK – The Indian challenge at the 49th International Emmy Awards, which concluded at Casa Cipriani in New York City late Nov. 22, ended with Nawazuddin Siddiqui losing out to Scottish actor David Tennant in the Best Performance by an Actor category.

The Indian adaptation of “Call My Agent!,” the French comedy series that takes us behind the scenes of the world of celebrity, premiered not long ago in its avatar of “Call My Agent: Bollywood.”

The International Emmy Awards honor the best in television programming outside of the U.S. This year, the awards were presented in 11 categories and the nominees were from 24 countries.

ANI adds from New York: Actor-comedian Vir Das expressed his honor to represent India at the International Emmy Awards 2021, saying he was delighted to receive a medal for his nomination.

Taking to his Instagram handle Nov. 22, he shared pictures of his medal and meal, along with an interesting caption.

He wrote, “I was nominated for best comedy at the International Emmy Awards, for jokes. Call My Agent, a gigantic beautiful show I love won. But I got this medal, and ate this fantastic salad with a very interesting crispy cheese topping. It was an honour to represent my country. Thanks so much to the @iemmys For India. It’s always for India. #VirDasForIndia.”