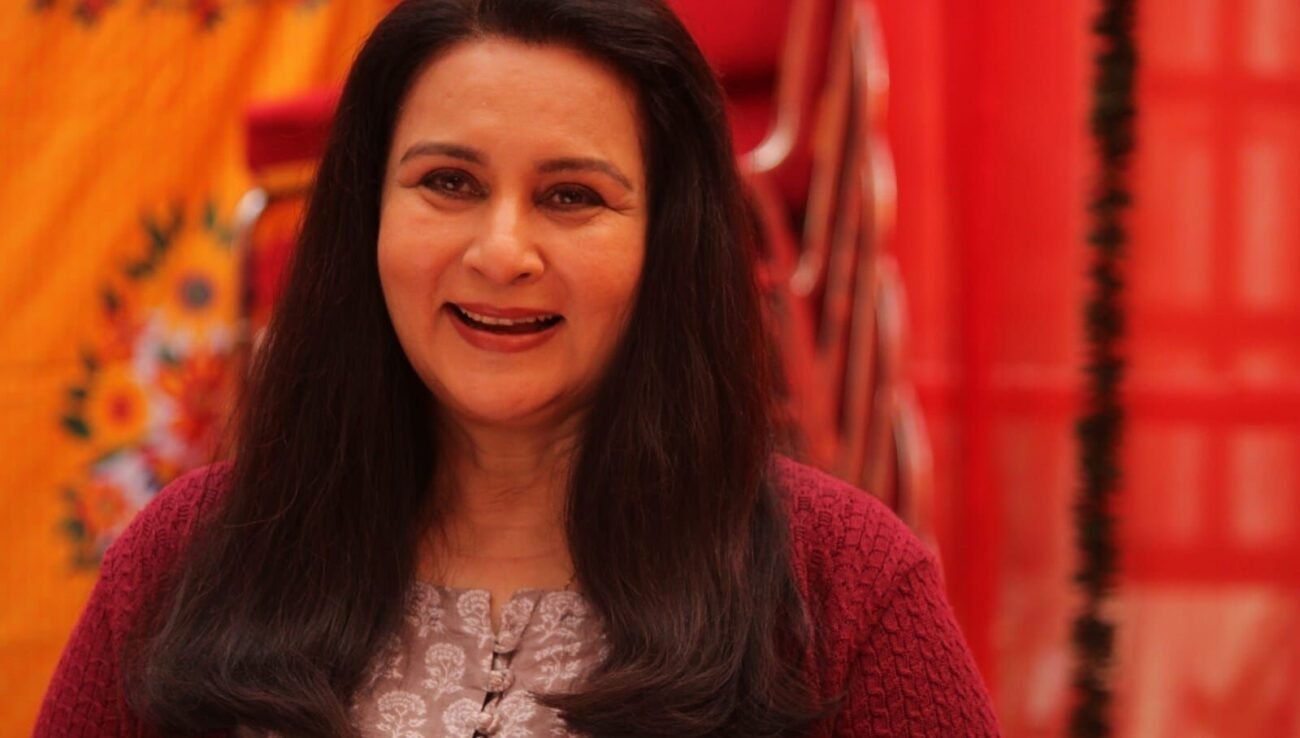 MUMBAI — Veteran actress-turned-politician Poonam Dhillon, who is playing a pivotal role in the upcoming web series “Dil Bekaraar,” says she is a passionate actor and joined politics only to contribute to society to see a positive change.

The actress joined the Bhartiya Janta Party in 2004 and in 2019 she was appointed as vice president of the Mumbai unit.

Asked about if politics kept her away from acting, Poonam told IANS: “My personality type is such that whenever I do anything, I put all my energy into that and do not feel that I am missing out on anything. So when I was very busy with my work as a politician, I was not really missing acting because I have no sense of dissatisfaction.

“I joined politics with the emotion to bring about a change in our society. I used to do a lot of social activities because there are few causes that are close to my heart and with social work, I know I can touch many lives. Eventually, I realized that if I want to see the bigger change, joining politics is the right way to do it.

“But I think politics is a time-consuming occupation that requires aggression and passion both. I am a compassionate human being but not sure if I am aggressive. But my interest in doing social work for the greater good of human beings is very much there in my mind. Having said that, acting is my forever love.”

While in her earlier days, the 1977 Miss India was known for delivering some fine performance in films like “Noorie,” “Red Rose,” “Dard,” and “Romance,” she has also worked closely with NGOs for social causes like drug awareness, AIDS awareness, and organ donation.

Talking about her character, Dhillon shared, “It is quite a central character called Mamta Thakur, as she is the lady of the house and all her daughters are going out for their work and trying to make a difference. But when they come back home, they come back to their mother. As you can see from the trailer, it is a family story and it really has an old-world charm of the 1980s era. That apart, the show is all the more special for me because it is a reunion with two of my co-stars, Raj Babbar and Padmini Kolhapure.”