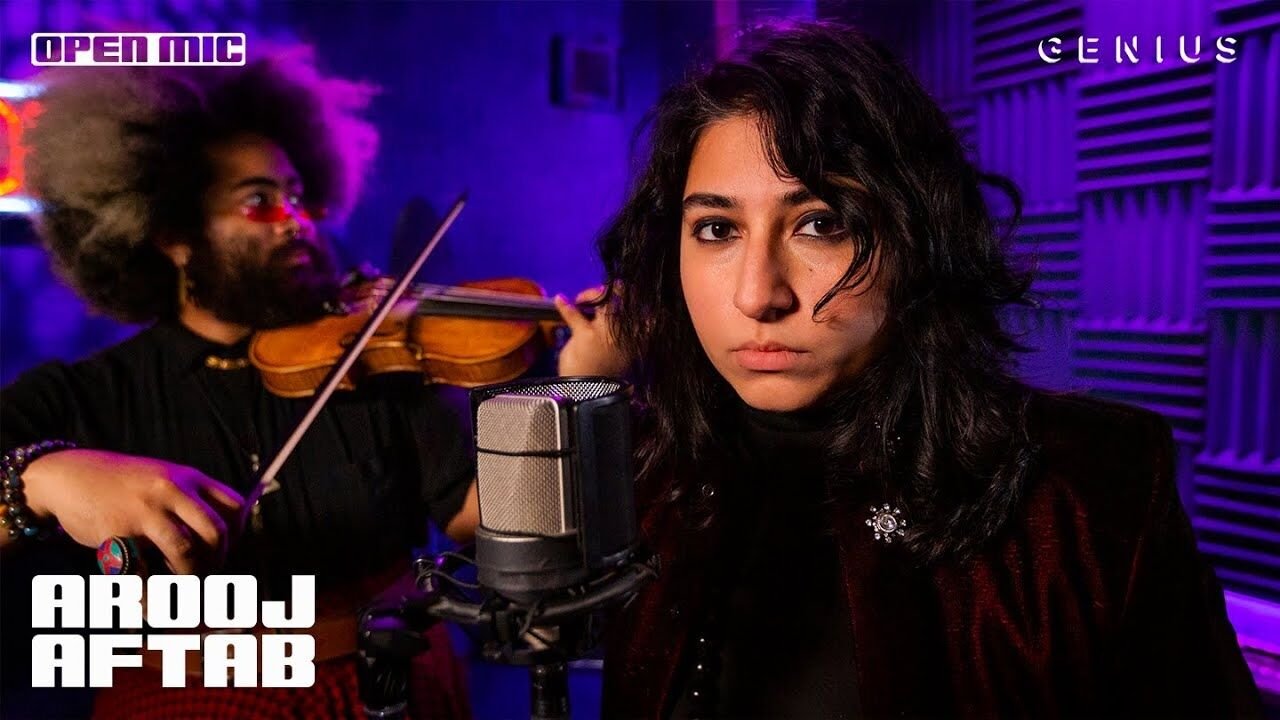 LOS ANGELES — ‘Mohabbat’, the song that former U.S. President Barack Obama had listed as one of his summer playlist favorites for 2021, has earned Pakistani performer-composer Arooj Aftab two places in the star-studded nominations list for the 64th Grammy Awards, which were announced at a livestreamed online event Nov. 23.

Aftab, who sang the title song for Meghna Gulzar’s 2015 thriller drama, “Talvar’,” has become the first Pakistani woman to be named a nominee for the Best New Artist award.

She finds herself in a rather crowded field with nine other breakthrough artistes, including The Kid LAROI, Arlo Parks and Olivia Rodrigo. Her ‘Mohabbat’ has been nominated for the Best Global Music Performance category.

Obama, who is mainly responsible for Aftab’s global visibility, is among the nominees for the 80-some categories (his third shot at a Grammy after 2006 and 2008).

The former U.S. president’s ‘A Promised Land’ audiobook has made it to the Best Spoken Word Album shortlist, up against some serious competition from the now-controversial comedian (and three-time Grammy winner) Dave Chappelle, LeVar Burton, Don Cheadle and J. Ivy.

The complete list of nominees released by Variety reveals that Jon Batiste, who’s best known for his nightly appearances since 2015 on “The Late Show with Stephen Colbert,” has got the highest number of nominations (11), followed by Justin Bieber, Doja Cat and H.E.R., who have eight each; Billie Eilish and Olivia Rodrigo are tied with seven nominations.