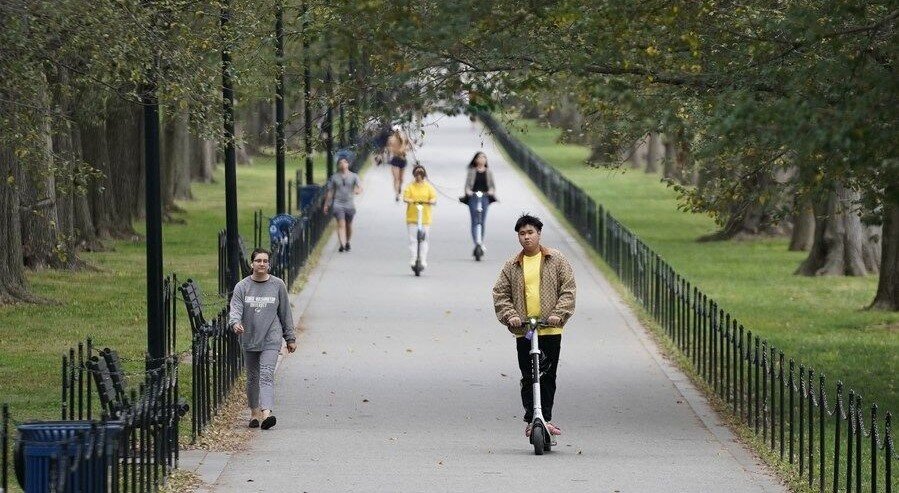 Barely seven years earlier, NYC had been scarred like Mumbai with the Sept. 11, 2001 terror strikes and the city authorities did not wish to take any chances.

This emerged from a detailed two-session hearing (Jan. 8 and 28, 2009) of the Committee on Homeland Security and Governmental Affairs of the U.S. Senate.

The committee was chaired by Senator Joseph I. Lieberman, whose legislation had paved the way for the creation of the Department of Homeland Security, and attended by 15 other U.S. senators and security experts.

Testifying before the panel, the then New York City Police Department Commissioner Raymond W. Kelly said a NYPD’s Overseas Liaison Program’s 3-member senior team of officers came to Mumbai within hours after the attack to collect maximum information on the ‘tactics’ used in the attacks, without taking part in the investigations here.

The team, comprising one officer who had visited Mumbai during the July 11, 2006 serial blasts in city trains killing 189 and injuring 700 commuters in just 11 minutes, toured all the targeted sites, clicked pictures and spoke to the Mumbai Police.

Both the terror strikes — 7/11, 2006 and 26/11, 2008 – were attributed to the Lashkar-e-Taiba, but the NYPD experts said that the latter indicated a shift in the terror tactics, from suicide bombs to a commando-style military assault by small teams of high-trained, heavily-armed operatives simultaneously launching sustained attacks by fanning out across the city in twos-or-fours.

Wielding AK-56 assault rifles, a Chinese manufactured copy of the Russian Ak-47 rifles which hold a 30-round magazine with a firing rate of 600-65 rounds per minute, duffel bags with extra ammunition, at least half-dozen grenades, and an IED (plastic explosive), the 10 attackers displayed sophisticated training, coordination and stamina.

The NYPD team noted how the 10 attackers fired in controlled, disciplined bursts, and at the targeted sites, the shots fired in groups of three aimed at head-level to kill or injure the maximum number of people, unlike unskilled shooters who would aim at the ceiling or floor.

They worked as a close team, using ‘hand signals’ to communicate clearly across crowded places, disciplined to sustain the attacks over many (60) hours, and increased public fears by keeping the incident in the media headlines for a longer period of time.

The attackers sneaked into the mega-port city of Mumbai through the Arabian Sea, a concern even for NYC on the U.S. east coast with the Atlantic Ocean.

For this, the NYPD officers are trained in and equipped with automatic weapons, are authorized to board any ships entering the New York port, divers inspect the holds of cruisers or other vessels, and the piers that can be planted with underwater explosive devices.

The NYPD engages in joint exercises with the U.S. Park Service to protect the global landmark, Statue of Liberty, from any seaside assault, heavily-armed Emergency Service Officers board the iconic Queen Mary II passenger ocean liner at Ambrose Light before it enters NY Harbor to ensure nobody can hijack it.

Kelly asserted that even with help of the U.S. Coast Guard, the NYPD cannot fully protect the city harbor given the vast amounts of unchecked cargo that enters both New York and neighboring New Jersey ports, calling for urgent port and maritime security, with Mumbai sounding another warning bell.

Based on the expert team’s inputs, the NYPD Intelligence Division prepared an analysis and met with the NYPD Strategic Home Intervention and Early Leadership Development program – an alliance between the police and 3,000 private security managers in NY.

Vide Operation Nexus, NYPD detectives routinely visit the kind of companies terrorists may try to exploit, truck rental businesses or hotels, tell them what to look for and how to react if they notice suspicious behavior, said Kelly.

In the 26/11 strikes, the attackers seemed to know their targets better than the responding commandos, so the NYPD toured major NY hotels, documented the walk-throughs on video cameras, filmed entrance-exits, lobbies, vacant guest rooms, and banquet halls, for use as training tools.

Through a PPP initiative, the Lower Manhattan Security Initiative has access to hundreds of private CCTVs, which are monitored at a coordination center in downtown Manhattan.

In incidents like 26/11, the greatest number of casualties are inflicted in the first few minutes – the ‘surprise element’.

Moreover, the Mumbai Police with less powerful weapons and insufficient training, did not engage the heavily-armed LeT operatives and Indian commandos arrived on the scene only after 12 hours, Kelly pointed out.

The NYPD’s ESU is trained to use heavy weapons and engage in the kind of ‘close-quarter battle tactics’ (used in Mumbai), and it soon became a routine training for its new police recruits, plus conducting tactical drills and tabletop exercises for commanders and other measures to combat a Mumbai-like situation.

A majority of the NYPD officers are on normal patrol along with the ESU officers and others armed with heavy weapons with 6 months of specialized training to ensure they respond very quickly as they are “not in any garrison… but out on the streets along with the heavy weaponry.”

Another concern was the terrorist handlers in Mumbai directing operations from outside the attack zone through mobile phones or other portable communication devices enabling them to adjust tactics midway during the strikes, and the accompanying live media coverage.

“We know that international threat of terrorism is not going away. Terrorists are thinking creatively about new tactics. So must we,” Kelly urged.

Looking at Mumbai 26/11, the NYPD chief called for going back to basics, strengthening defenses on all fronts, staying sharp, well-trained, well-equipped and ever-vigilant, and working at every level of government to defeat the attackers.