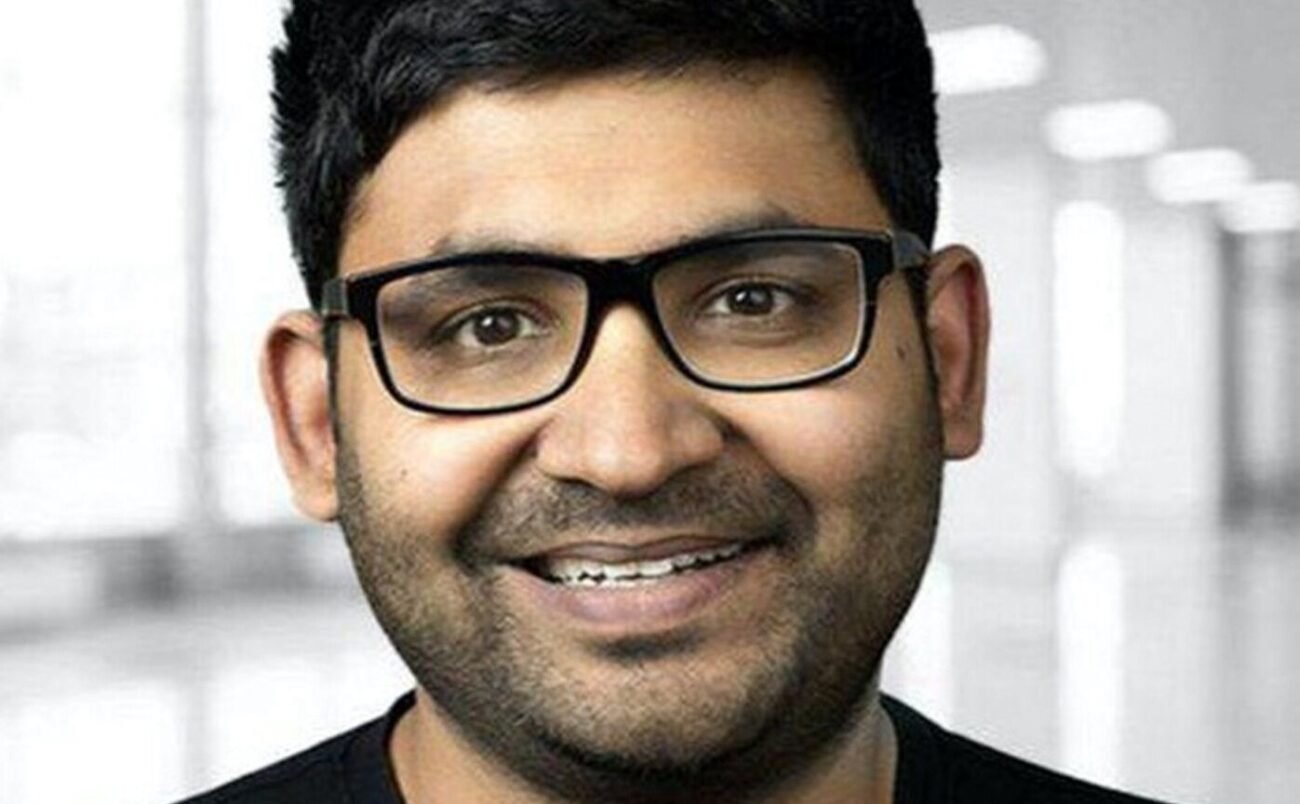 Newly named Twitter CEO Parag Agrawal has emerged from behind the scenes to take over one of Silicon Valley’s highest-profile and politically volatile jobs.

But his prior lack of name recognition coupled with a solid technical background appears to be what some big company backers were looking for to lead Twitter out of its current morass.

A 37-year-old immigrant from India, Agrawal comes from outside the ranks of celebrity CEOs, which include the man he’s replacing, Jack Dorsey, Facebook’s Mark Zuckerberg, and Elon Musk of SpaceX and Tesla. Those brand-name company founders and leaders have often been in the news — and on Twitter — for exploits beyond the day-to-day running of their companies.

Having served as Twitter’s chief technology officer for the last four years, Agrawal’s appointment was seen by Wall Street as a choice of someone who will focus on ushering Twitter into what’s widely seen as the internet’s next era — the metaverse.

Agrawal is a “‘safe’ pick who should be looked upon as favorably by investors,” wrote CFRA Research analyst Angelo Zino, who noted that Twitter shareholder Elliott Management Corp. had pressured Dorsey to step down.

Elliott released a statement Nov. 29 saying Agrawal and new board chairman Bret Taylor were the “right leaders for Twitter at this pivotal moment for the company.” Taylor is president and chief operating officer of the business software company Salesforce.

He joined San Francisco-based Twitter in 2011, when it had just 1,000 employees, and has been its chief technical officer since 2017. At the end of last year, the company had a workforce of 5,500.

Agrawal previously worked at Microsoft, Yahoo and AT&T in research roles. At Twitter, he’s worked on machine learning, revenue and consumer engineering and helping with audience growth. He studied at Stanford and the Indian Institute of Technology, Bombay.

As CEO, Agrawal will have to step beyond the technical details and deal with the social and political issues Twitter and social media are struggling with. Those include misinformation, abuse and effects on mental health.

Agrawal got a fast introduction to life as CEO of a high-profile company that’s one of the central platforms for political speech online. Conservatives quickly unearthed a tweet he sent in 2010 that read “If they are not gonna make a distinction between muslims and extremists, then why should I distinguish between white people and racists.”

As some Twitter users pointed out, the 11-year-old tweet was quoting a segment on “The Daily Show,” which was referencing the firing of Juan Williams, who made a comment about being nervous about Muslims on an airplane.

ANI adds from Washington: There are several other Indian Americans at the top of global firms. Rajeev Suri was elevated to president and CEO of Nokia in April 2014 after Microsoft acquired the company.

While Shantanu Narayen has been heading Adobe as CEO since 2007, SanDisk was co-founded by Indian American businessman Sanjay Mehrotra. Nikesh Arora, the ex-CEO of investment firm Softbank, now heads security firm Palo Alto Networks as its chairman and CEO.

Musk replied to a tweet by Stripe CEO Patrick Collison, who congratulated Agrawal and highlighted that six U.S. tech giants now run by Indian American CEOs. “Google, Microsoft, Adobe, IBM, Palo Alto Networks, and now Twitter are run by CEOs who grew up in India. It is wonderful to watch the amazing success of Indians in the technology world; it is a good reminder of the opportunity America offers to immigrants. (Congrats, @paraga!),” Collison wrote.