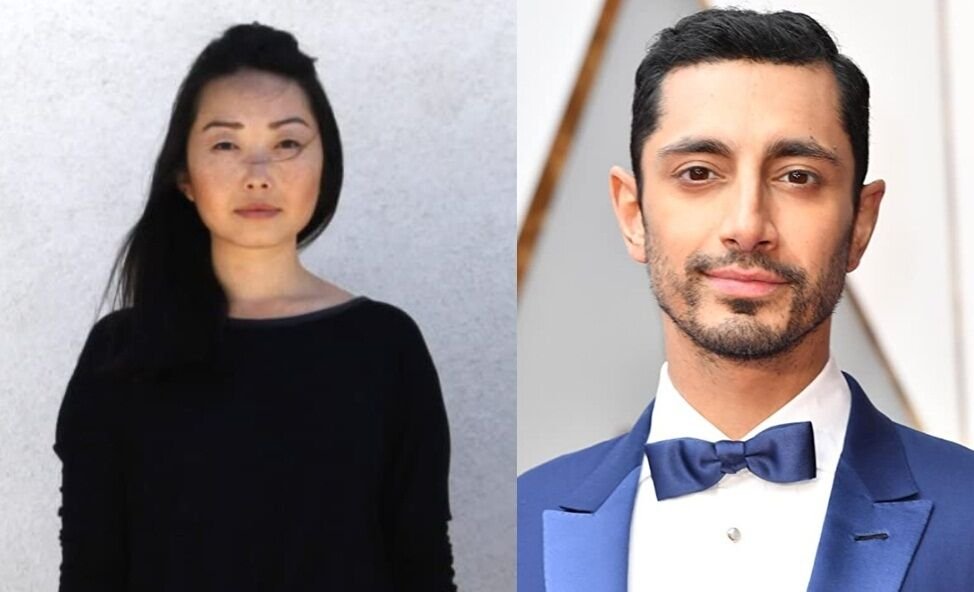 According to Variety, based on the novel of the same name by Lysley Tenorio, the series is about an undocumented Filipino teenager in the San Francisco Bay area navigating a tumultuous relationship with his former B-movie action star mother, falling in love for the first time, and working out how to pay back a massive debt before his whole life crumbles.

The project is the first for Left-Handed since it was announced that Ahmed and the company had signed a first-look TV deal at Amazon in January. He previously partnered with the streamer on the critically-acclaimed film “Sound of Metal,” for which Ahmed received an Oscar, BAFTA, and Golden Globe nomination for best actor.

He and Left-Handed are currently working on the series “Englistan” for BBC Two, with Ahmed having created that series in addition to executive producing.