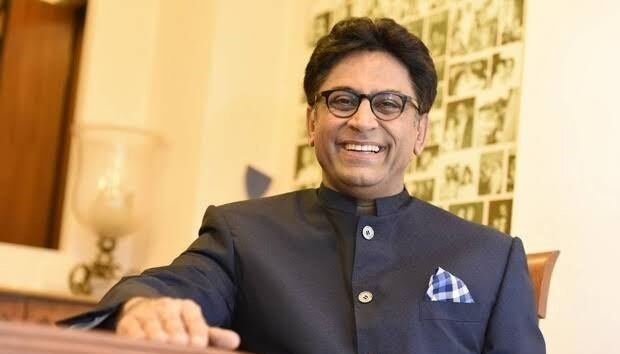 MUMBAI – Ram Madhvani, the director of ‘Neerja’ and the crime thriller ‘Aarya’, has earned the distinction of sketching impactful female characters that maneuver the narrative flow in his artwork.

The director says that he does not purposely choose female characters to headline his stories. What intrigues him is the crux of the story, the depth in the characters, the themes that a story touches upon and how he can lend his voice as a filmmaker to those stories.

Sharing his thoughts on the subject, Ram said, “This is one of the questions that has been coming my way. ‘Neerja’ was also a women- oriented subject, ‘Aarya’ is also a woman oriented subject. I don’t choose them as they are women oriented, I choose them because I’m interested in the character, in the story, by what I want to say, by the themes and I think in Season 1, it was Dharam.”

Adding on to the theme of ‘Dharam’, he said, “What would you do? What are your duties? What are your responsibilities as a daughter as a wife as a mother? I think those questions were asked and in Season 2, you’ll see questions which are posed to society, as a value system because I think that’s really what I’m interested in putting out.”

When asked if the medium of OTT has contributed to more female characters in the content landscape, the director said, “I don’t know whether OTT has contributed towards this or not. Even television shows for many many years before OTT came in, also had women-oriented content, what they are now called as ‘Tele-novella’ which are long running shows and series.”

“Sometimes they used to come in the afternoon on traditional TV. No, I don’t think that has made any difference. What OTT has certainly done is, it has made a lot of work available for everybody, certainly for the talent”,” he concluded.