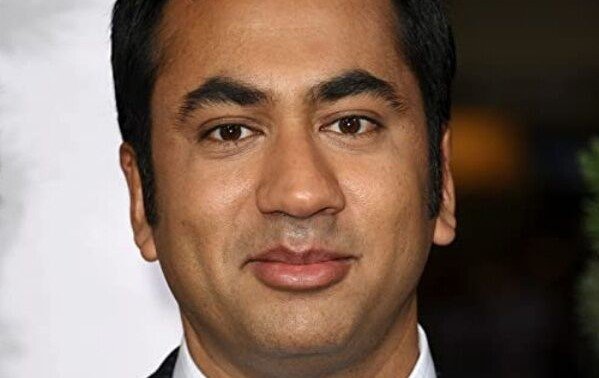 Indian American actor Kal Penn, of “Designated Survivor” and “Harold & Kumar” fame, will produce and star in the biopic “Superfan,” based on the life of Nav Bhatia, a fan of the Toronto Raptors, according to an exclusive report by Deadline.

The film, to be produced by Stampede Ventures, focuses on Bhatia, who last year became the first fan inducted into the Naismith Basketball Hall Of Fame, the report said.

In other news, Deadline previously reported the Penn will star as the male lead in “Belated,” an FX comedy pilot.

The half-hour comedy follows Owen (Penn), a man in his 40s who recently announced he was gay, and his ex-wife Diana as they attempt to find their new normal and take on new relationships while continuing to co-parent together, the report said.