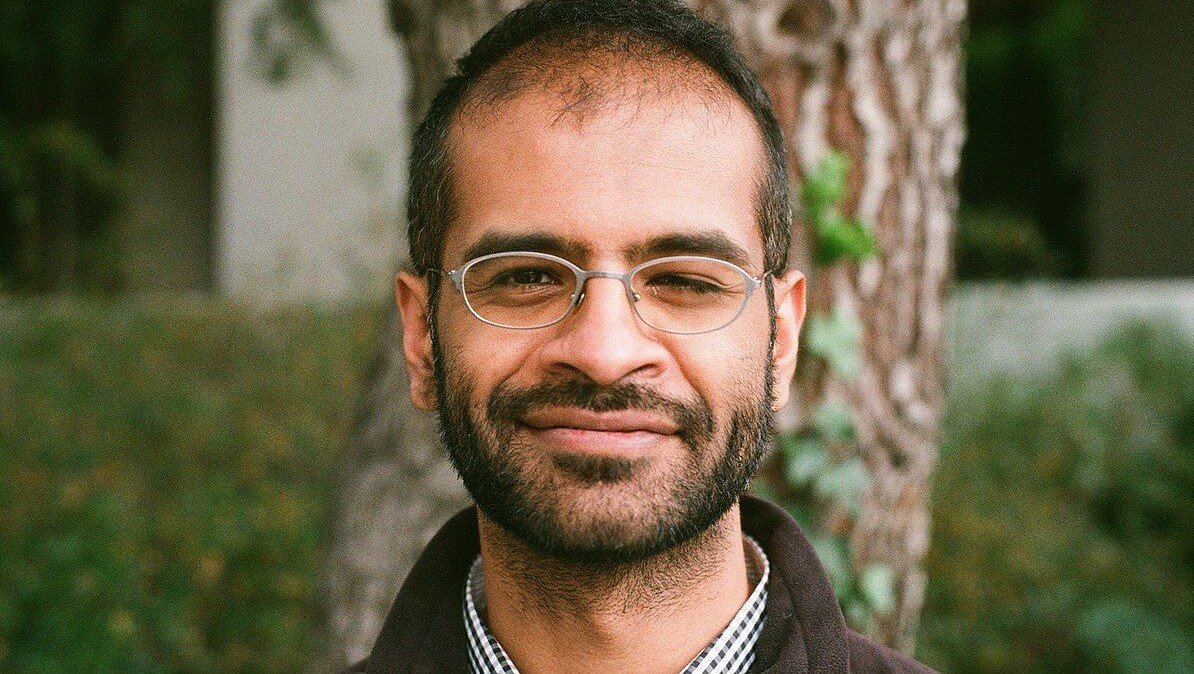 Nikhil Srivastava, an Indian American associate professor of mathematics at UC Berkeley, is the recipient, along with Adam Marcus and Daniel Spielman, of the 2022 Ciprian Foias Prize in Operator Theory awarded by the American Mathematical Society.

The award recognizes the three researchers’ highly original work that introduced and developed methods for understanding the characteristic polynomial of matrices, namely the iterative sparsification method (also in collaboration with Batson) and the method of interlacing polynomials, according to a Dec. 2 press release.

Together, it adds, these ideas provided a powerful toolkit with many applications, notably in the trio’s breakthrough paper “Interlacing families II: mixed characteristic polynomials and the Kadison–Singer problem” (Annals of Mathematics, 2015), which solves the famous “paving problem” in operator theory, formulated by Richard Kadison and Isadore Singer in 1959.

After postdocs at the Institute for Advanced Study, the Mathematical Sciences Research Institute, and Princeton University, Srivastava moved to Microsoft Research India in 2012, where he stayed until 2014 before joining UC Berkeley.

Commenting on the award, Srivastava said, in the press release: “I was a third-year graduate student advised by Dan when we started thinking about this problem as an outgrowth of an earlier project on graph sparsification with Josh Batson. I remember being stunned the first time we computed an expected characteristic polynomial in MATLAB and saw that it had real roots. We had very slow progress on Kadison–Singer during my years as a postdoc, and I am grateful to Dan and Adam for keeping us afloat by regularly sending emails with half-baked and sometimes crazy ideas in this difficult period.

“Finally, I thank my colleagues at Microsoft Research India for providing a most nourishing and enjoyable working environment during the last year of this project.

“We [all] are grateful to the prize committee and the AMS for choosing us for this recognition. It is humbling to be told that our work has had an impact worthy of such an award.”

The Ciprian Foias Prize in Operator Theory is awarded for notable work in operator theory published in a recognized, peer-reviewed venue during the preceding six years. The prize, awarded every three years, was established in 2020 in memory of Ciprian Foias (1933-2020) by colleagues and friends. He was an influential scholar in operator theory and fluid mechanics, a generous mentor, and an enthusiastic advocate of the mathematical community.

The 2022 prize will be presented Jan. 5 during the Joint Prize Session at the 2022 Joint Mathematics Meetings in Seattle, Wash.