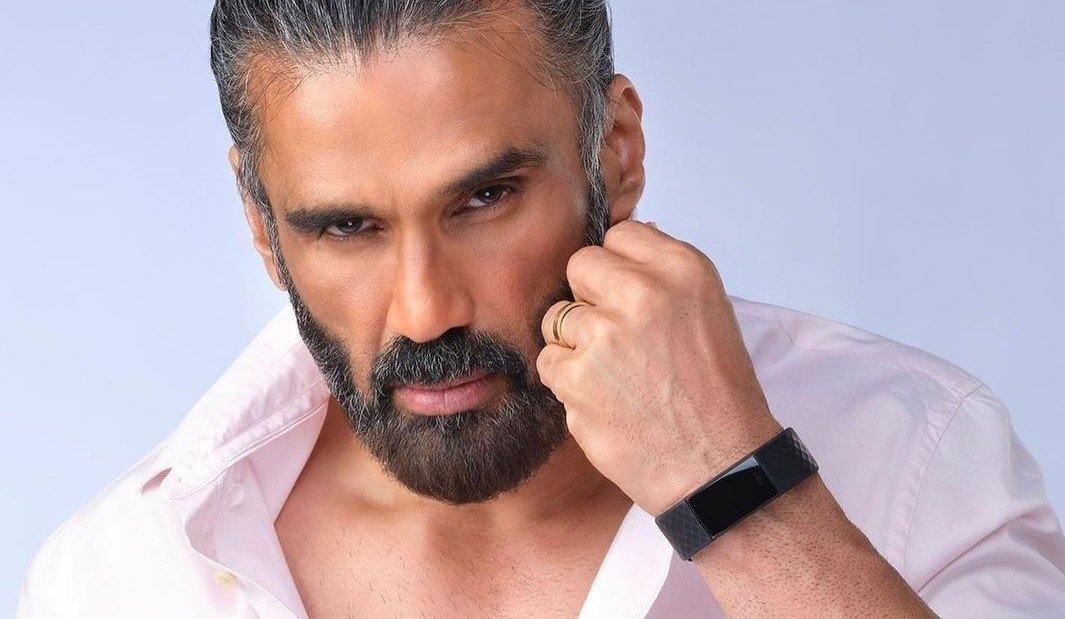 NEW DELHI (IANS) – Bollywood actor Suniel Shetty feels proud that his son Ahan Shetty’s maiden film is getting a roaring response at the box-office. As a father, he says he feels less anxious right now.

“Right now I am a less anxious father. Proud of course. I always knew he had worked hard but a child being anxious makes you anxious too,” Suniel said while having a chat about his son to IANS.

The 60-year-old star knew that Ahan would get appreciated but did not expect such a big response.

“Honestly, when I saw Ahan’s work I knew he’d get appreciated but not this kind of response. People across the board are loving him wherever we go. People are talking about him being such a confident actor, his personality, screen presence, that is probably a bigger joy for you than your own,” he added.

‘Tadap’ is having a great run at the box-office. It raked in Rs 8.17 crore on the second day of its release.