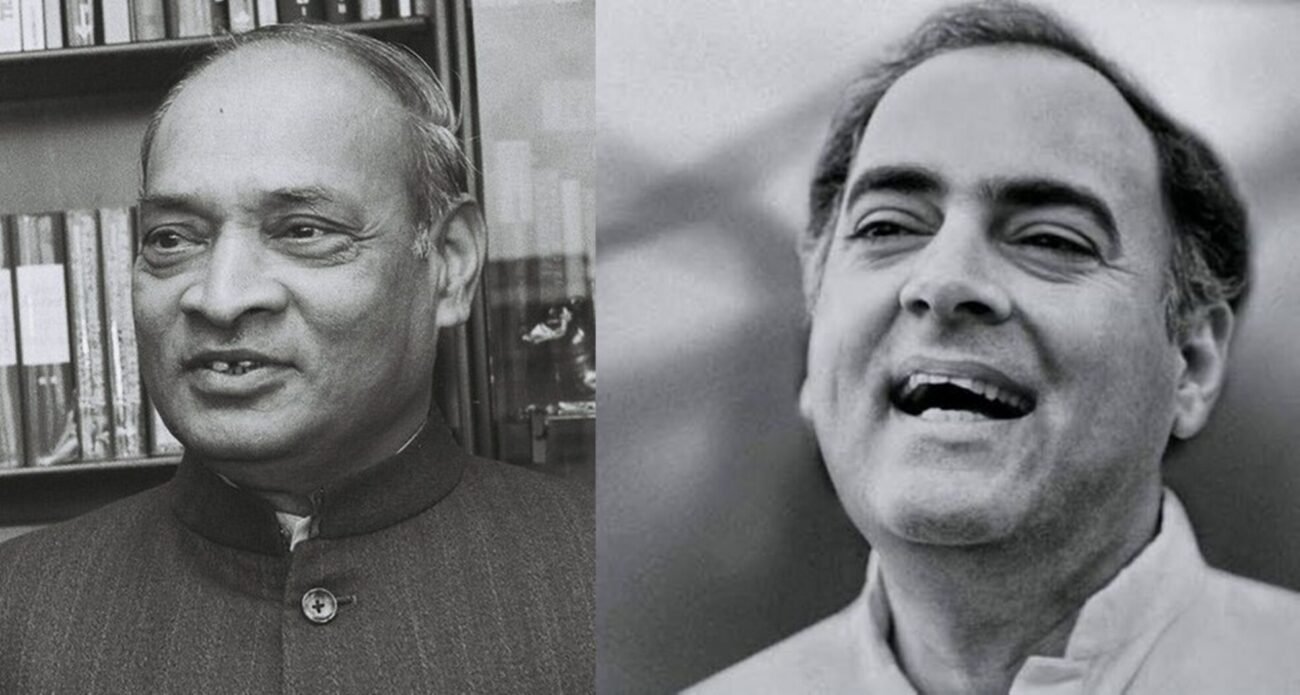 NEW DELHI – Blame seems to be equally divided between the top leadership of the Congress and the BJP over the demolition of the Babri Masjid on Dec. 6, 1992, whose 30th anniversary began on Dec. 6, as per an IANS-CVoter snap poll.

This was revealed by a nationwide poll conducted with a sample size of 1942 using random sampling on Dec. 5, 2021. Respondents were given the option to single out one among the three politicians who they considered more responsible for the demolition. Most analysts would have expected top BJP leaders to be blamed for the act. But the results were surprising.

The largest share of the blame went to former Prime Minister the late P.V. Narashima Rao, who was identified by 36.6 percent of respondents as more responsible for the demolition. He was closely followed by BJP leader and former deputy Prime Minister L.K. Advani. The surprise package was former Prime Minister the late Rajiv Gandhi, who was held more responsible for the act, even though he had been assassinated about 18 months before the actual demolition.