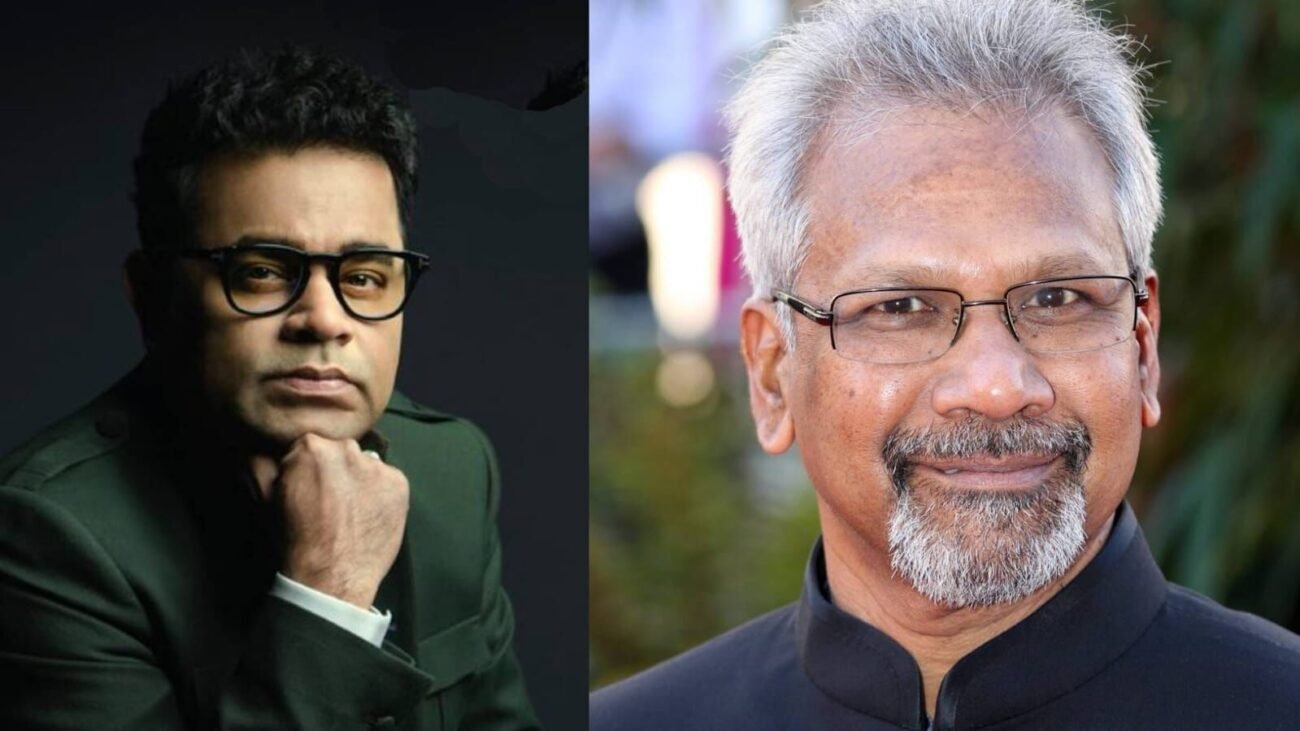 Rahman on Dec. 9 posted a video clip of director Mani Ratnam giving him a briefing on the kind of music he wants for the two-part epic film that has a number of big stars.

In the clip that Rahman posted, Mani Ratnam is seen saying, “…this big a sound that is raising, raising, raising and coming up. And as it sits, we see the emperor and Ponniyin Selvan – both of them coming. So, the next or second wave of raise comes in and it reaches big and then the third wave comes in when the crown comes. The crown is brought and about to be presented. And when it reaches a peak…”

Sources say work on the preparation of the final soundtrack of the film, including the mixing of sound effects and dialogue, the recording of additional dialogue, and the addition of music is now on.