HomeAmericasBusinessMicrosoft Settles Case to Resolve Claims of Discrimination Against Non-U.S. Citizens in Hiring

Microsoft Settles Case to Resolve Claims of Discrimination Against Non-U.S. Citizens in Hiring 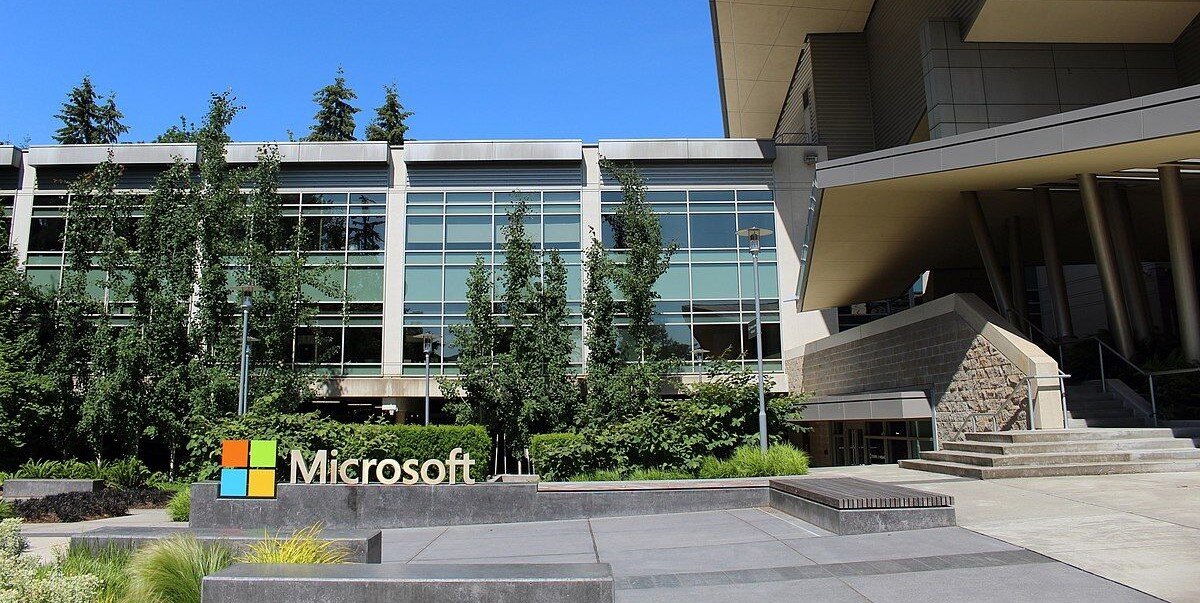 Microsoft Settles Case to Resolve Claims of Discrimination Against Non-U.S. Citizens in Hiring

One of the Microsoft buildings in Redmond, Washington. (commons.wikimedia.org/Coolcaesar)

The Department of Justice Dec. 7 announced it has reached a settlement agreement with Microsoft Corporation resolving allegations that the company discriminated against non-U.S. citizens based on their citizenship status during the early stages of Microsoft’s hiring process by asking them for unnecessary, specific immigration documents to prove they could work for the company without needing its sponsorship for work visas.

The settlement also resolves claims that the company discriminated against lawful permanent residents whom the company asked for more or different documents than legally required, to reverify their continuing permission to work in the United States, according to a Department of Justice press release.

The department’s independent investigation began after a Microsoft applicant’s spouse called IER’s hotline to report that the company asked her husband for his Permanent Resident Card while he was applying for a job at Microsoft’s Redmond, Washington, facility. The investigation found evidence that the company repeatedly asked lawful permanent residents, refugees and asylees to undergo an evaluation of their need for Microsoft to sponsor them for an employment-based visa even though they do not require sponsorship to work in the United States.

The investigation determined that the company discriminated against at least six lawful permanent residents based on their immigration status during this visa evaluation process, by asking them to show a Permanent Resident Card to prove they had permission to work without employer sponsorship, noted the release.

The Immigration and Nationality Act requires employers to verify a worker’s permission to work in the United States. But the law also prohibits employers from asking for documents when not required or from limiting or specifying the types of valid documentation a worker is allowed to show to prove permission to work, because of a worker’s citizenship, immigration status, or national origin.

Under the settlement, Microsoft will overhaul parts of its hiring process to ensure the company is not unlawfully requiring non-U.S. citizen job applicants, including those with permanent authorization to work, to provide specific immigration documents to prove they do not require sponsorship for a work visa.

Microsoft also must pay civil penalties to the United States and train its employees who are responsible for verifying and reverifying workers’ permission to work in the United States. The settlement also requires Microsoft to be subject to departmental monitoring and reporting requirements.