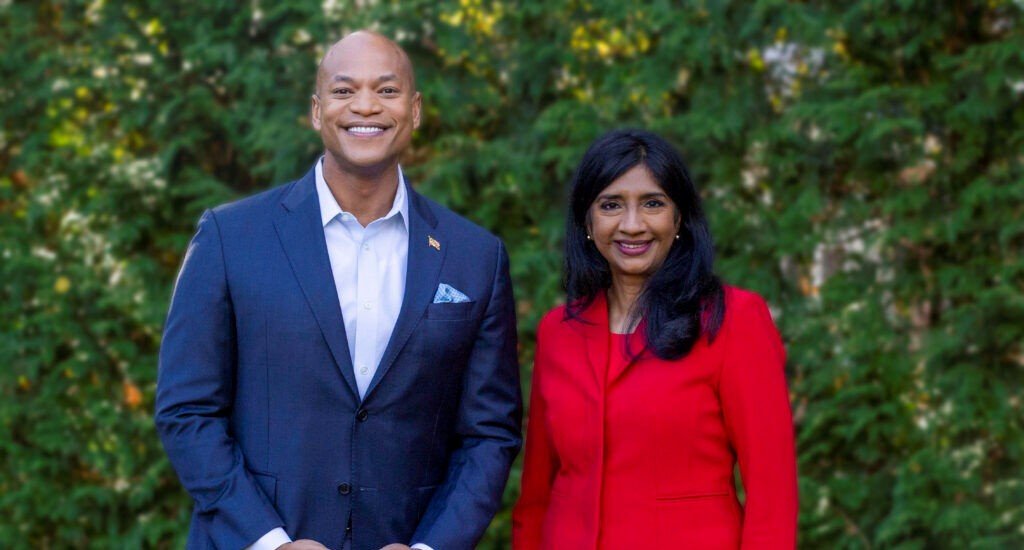 “Aruna Miller will make an extraordinary lieutenant governor for the state of Maryland,” Moore said, according to a press release. “She is a principled and experienced legislator, a civil engineer and infrastructure expert, and a leader in her community. After a thorough search, I am so proud to make her my partner in this campaign to create generational change to address the generational challenges families in Maryland are facing.”

Miller represented District 15 in the Maryland State House from 2010 to 2018, where she worked to invest in STEM education, streamline the regulatory process for small businesses and was a champion for working families, survivors of domestic abuse, and the environment.

The Indian American worked for over 30 years as a civil and transportation engineer in Montgomery County helping improve the safety of the public and alleviate traffic, and creating equitable transportation access to connect people to opportunities.

In her 2018 bid for Maryland’s 6th Congressional District, Miller came in second out of eight candidates and earned endorsements from EMILY’s List, the National Education Association, Sierra Club, CASA of Maryland, 314 Action, End Citizens United, and others.

Miller, whose family immigrated to the United States from India when she was 7, would be the first woman of color and the first immigrant elected to statewide office in Maryland.

“I thank Wes Moore for trusting me with the extraordinary honor of serving alongside him as Lieutenant Governor,” Miller said, according to the release. “Wes Moore is the transformative leader who deeply understands the urgency of economic and transportation inequities, access to healthcare, education opportunities, climate change, racial and social justice and more, and has the vision and background to address them. I am proud to stand with him on this campaign to bring increased economic opportunities to families across this state. It is time for Wes Moore for Governor.”