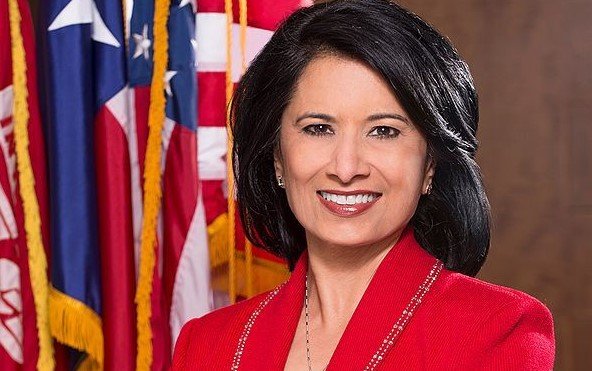 The Houston Chronicle Dec. 10 released a list of couples named Houston’s “29 Most Powerful Couples,” among which were Indian Americans Dr. Renu Khator and Suresh Khator.

The couples, according to the Chronicle, are “some of Houston’s most successful life partners who all have one thing in common: They’re better together.”

Renu Khator is the chancellor and president of the University of Houston. She is the first Indian American to lead a major U.S. research university, the report noted.

Born in Uttar Pradesh, India, Renu Khator earned her bachelor’s degree at the University of Kanpur, and her master’s and Ph.D. degrees in political science and public administration from Purdue University, according to her bio. Prior to her appointment at UH, she was provost and senior vice president at the University of South Florida, capping a 22-year career at that institution.

Her husband Suresh Khator is professor and associate dean of the University of Houston’s Cullen College of Engineering.

Other power couples named to the list included Beyoncé and Jay-Z, and Neil and Maria Bush.