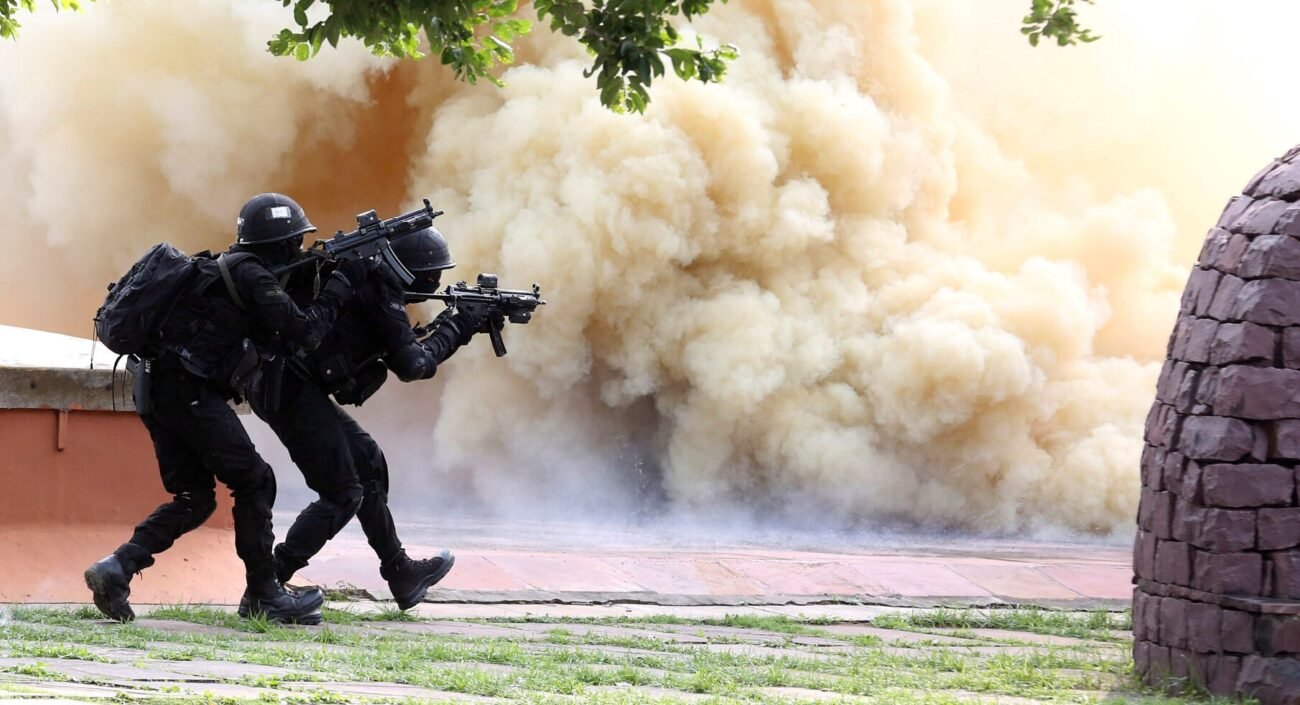 NEW YORK (IANS) – Sixty-six Indian-origin terrorists were operating abroad with the global terrorist organization Islamic State, which is also present in India, according to the U.S. State Department.

The number was as of November and none of the foreign terrorist fighters was repatriated to India last year, said the annual Country Reports on Terrorism for 2020 issued by the department’s Bureau of Counterterrorism Dec. 16.

Within India, “through the end of September, the NIA (National Investigation Agency) had investigated 34 terrorism cases it indicated were related to ISIS and arrested 160 persons,” the report said.

“Although ISIS lost its territory in Syria, new branches that surfaced in 2019 in Pakistan and India continued to operate,” the report said, adding that “other IS-affiliated groups claimed responsibility for attacks in the Maldives and Bangladesh in 2020.”

Globally, the tentacles of IS and Al Qaeda have spread leading to a spike in terrorism, according to John Godfrey, the Acting Coordinator for Counterterrorism.

“IS’s so-called physical caliphate has crumbled, (but) it remains a determined and dangerous enemy,” he told reporters.

“A particular concern is IS’s increased focus on branches and networks outside of Iraq and Syria,” he said.

The report’s statistical information section shows that both the number of terrorist attacks and the overall number of fatalities resulting from those attacks increased by more than 10 per cent in 2020 compared with 2019, Secretary of State Antony Blinken said.

“These figures reflect, in part, the spread of IS branches and networks and Al Qaeda affiliates, particularly in Africa,” he said.

Though the other major terrorist organization, Al Qaeda, has weakened, its regional affiliate, Al Qaeda in the Indian Subcontinent, “continued to operate from remote locations that have served as safe havens,” the report said.

The report noted Pakistan’s links to terrorism: “Groups targeting India, including LeT and its affiliated front organizations, and JeM continued to operate from Pakistani territory. Pakistan did not take action against other known terrorists such as JeM founder and UN-designated terrorist Masood Azhar and 2008 Mumbai attack ‘project manager’ Sajid Mir, both of whom are believed to remain free in Pakistan.”

But it also said that Islamabad had at the same time taken “steps in 2020 to counter terror financing and restrain India-focused militant groups from conducting attacks.”

Surveying India’s counterterrorism efforts, it said India has made “significant efforts” in its campaign against major international terrorist groups like the LeT, the JeM, Hizbul Mujahideen, AQIS and Jamaat-ul-Mujahideen and the IS that have been active in the country.

The NIA arrested 10 alleged Al Qaeda-affiliated operatives from Kerala and West Bengal on Sept. 19 and 26 last year, according to the report.

Overall, the report said that “the Indian government made significant efforts to detect, disrupt, and degrade the operations of terrorist organizations within its borders.”

Terrorists came over from Pakistan last year to attack Indian targets, the report said mentioning two incidents in which the LeT and its offshoot, the Resistance Front took responsibility.

On terrorism emanating from India’s eastern border, the report said that the Kolkata Police counterterrorism Special Task Force arrested Abdul Karim, the second-in-command of Jamaat-ul-Mujahideen Bangladesh, on May 29 last year on suspicion of involvement in a 2013 bombing in Bodh Gaya.

The report also noted the ebb in terrorism by Khalistani and northeastern groups.

It said that the many organizations involved in the Khalistan movement “have not engaged in significant recent activities within India’s borders.”

“Although insurgent groups operate in India’s northeastern states, levels of terrorist violence there are low and decreasing,” the report added.

But the biggest toll the report lists was taken by Maoists who killed 17 members of Chhattisgarh’s District Reserve Guards and counterterrorism Special Task Force officials in an ambush in Sukma on March 21 last year.

As an incident of cross-border terrorism, it mentioned the attack on May 2 last year for which LeT and its offshoot, the Resistance Front, took responsibility.

Armed men infiltrated from the Pakistan-controlled part of Kashmir took civilian hostages in a village and two army officers and three police personnel were killed during the hostage rescue operation, it said.

The Resistance Front also took responsibility for the killing of a Kashmiri politician, his father and his brother at their home, the report said.