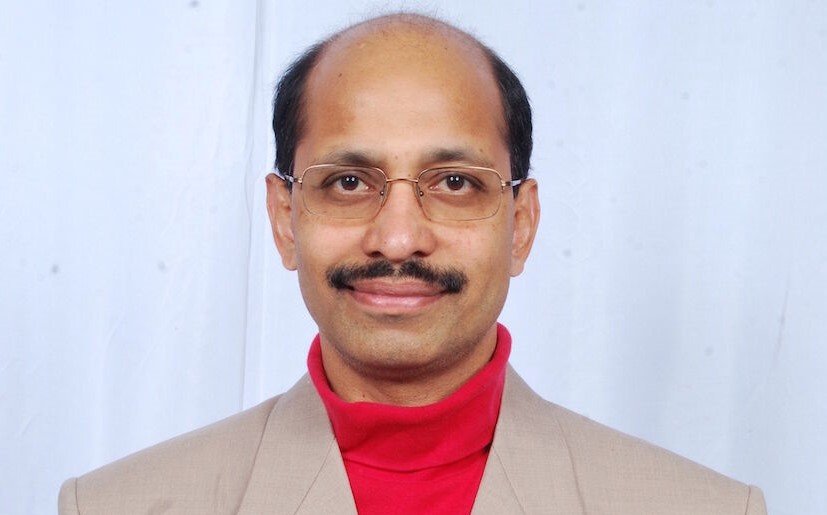 The Santa Clara Valley chapter of the IEEE Computer Society recently elected Indian American Vishnu S. Pendyala as chapter Chair for 2022. With over 4,000 subscribers in its mailing list, 1,400+ paid members and a strong following of over 12,300 on Twitter alone, it is the largest chapter in the IEEE Section.

Pendyala, a faculty member of the Department of Applied Data Science, San Jose State University in California, takes over from Dr. Dejan Milojicic, who served as the president of the IEEE Computer Society, said a press release.

Pendyala has over two decades of experience in the software industry and is a distinguished speaker of the ACM. He has taught a one-week course sponsored by India’s Ministry of Human Resource Development under the GIAN program in 2017.

Pendyala’s book titled, “Veracity of Big Data using Machine Learning and other techniques,” is available at springer.com and major libraries, including those at MIT, Harvard, Stanford, CMU, as well as internationally.

Another book he edited, titled, “Tools and Techniques for Software Development in Large Organizations,” is also available in major libraries. He is in the process of writing a book on Machine Learning and editing another one on a related topic.

Pendyala received the Ramanujan Memorial Gold Medal at the State Math Olympiad and has been a successful leader during his undergrad years.

The Silicon Valley chapter hosts an annual conference called NFIC featuring leading subject matter experts from both industry and academia. The chapter also collaborates with other IEEE and ACM chapters and technical committees to bring valuable content to its members.