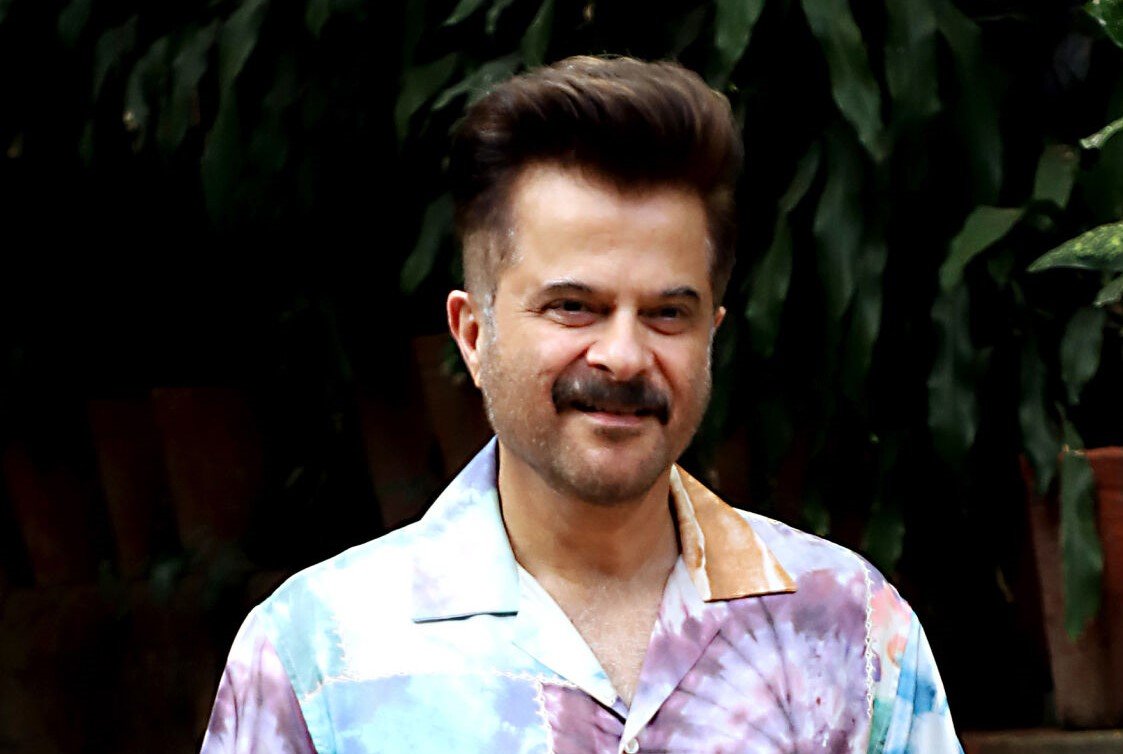 MUMBAI – On the occasion of his 65th birthday, veteran actor Anil Kapoor announced that he will share screen space with Hrithik Roshan and Deepika Padukone in the upcoming film ‘Fighter’.

Welcoming him on board, Hrithik took to Instagram and wrote, “Happiest Birthday to the man who grows younger each year in spirit and health, @anilskapoor ! Best wishes to you Sir. From witnessing your legendary presence on sets as a mere assistant, to finally having the opportunity of sharing the screen with you.. Super excited for #Fighter!”

Anil thanked Hrithik for his kind words and expressed his joy in working with the former.

“Thank you so much @hrithikroshan ! Happy to be a part of team #Fighter & working with you on screen finally! #SiddharthAnand,” Kapoor wrote.

Deepika, too, wished Kapoor on his birthday and welcomed him on board.