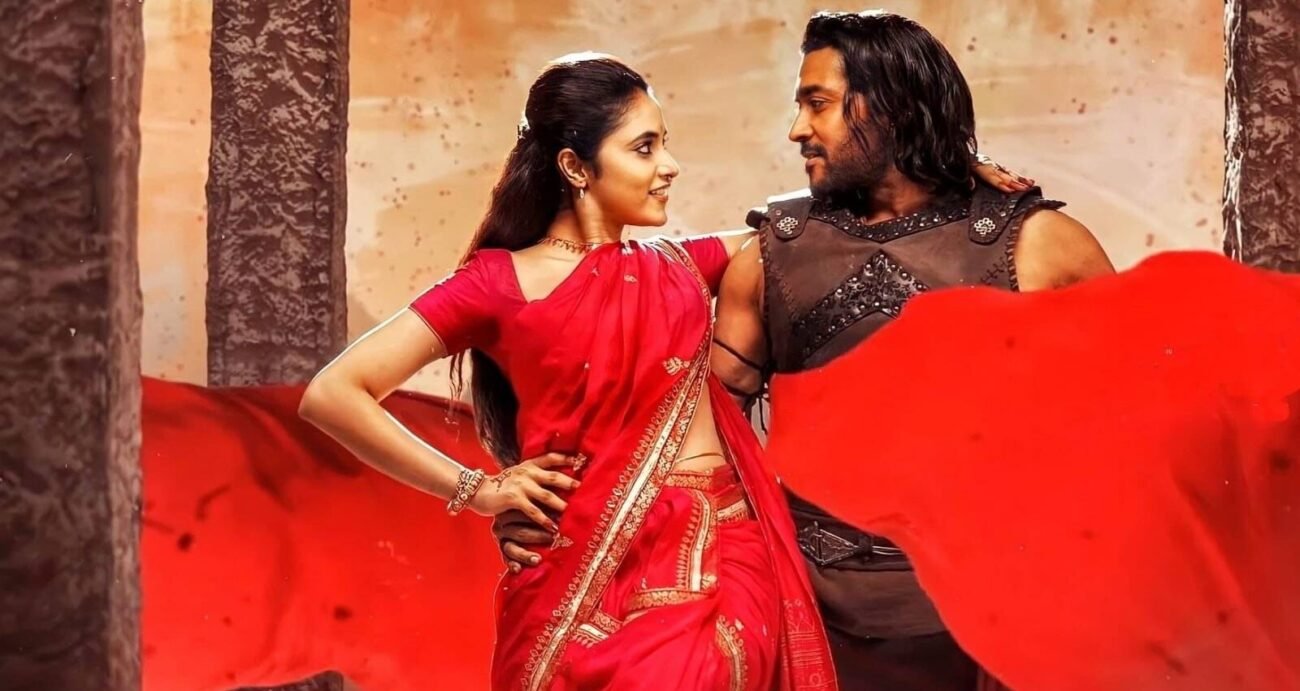 Suriya’s lyric video has received a million view within 24 hours of release. (photo via IANS)

CHENNAI – The lyric video of the second single from director Pandiraj’s much-awaited action entertainer ‘Etharkkun Thunindhavan’, featuring Suriya and Priyanka Arul Mohan in the lead, has received a million views on YouTube within 24 hours of having been released.

Titled ‘Ullam Urugudhaiya’, the song has been sung by Pradeep Kumar, Vandana Srinivasan and Brindha Manickavasakan and penned by Yugabharathi.

The number, music for which has been scored by D. Imman, received over 100,000 likes on YouTube.

Sources close to director Pandiraj, who is known for making light-hearted family entertainers, say that he has come up with an explosive action entertainer in ‘Etharkkum Thunindhavan’, which has been produced by Sun Pictures.

The film, which has triggered huge expectations, is scheduled to hit screens on Feb. 4 next year.