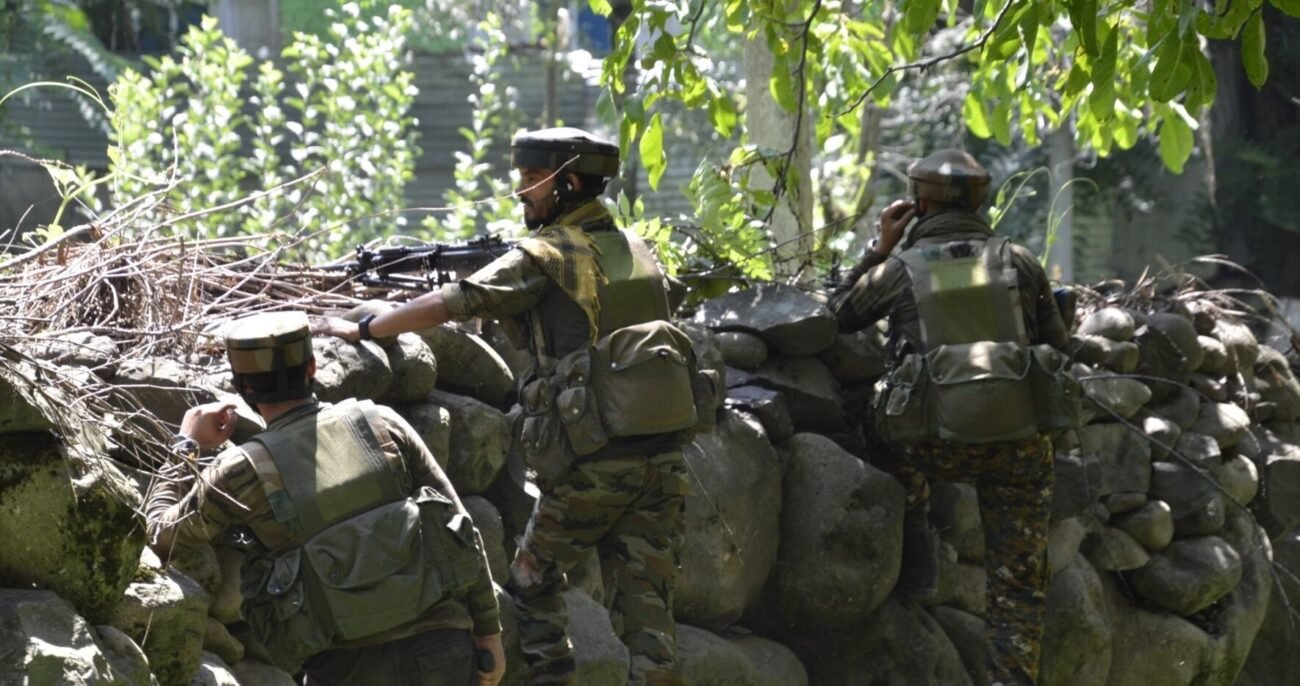 File photo of three terrorists killed in an encounter in Kashmir on July 24, 2021. (IANS photo)

All the six terrorists belong to the Jaish-e-Mohammed terror group, said the police.

Giving more details the Jammu and Kashmir Police quoting Inspector General of Police Vijay Kumar tweeted: “Six terrorists of proscribed terror outfit JeM killed in two separate encounters. Four among the killed terrorists have been identified so far as (2) Pakistani and (2) local terrorists. Identification of other two terrorists is being ascertained. A big success for us.”

Both the encounters happened in South Kashmir.