HomeEntertainmentVaani Kapoor: Being Part of ‘Shamshera’ Nothing Short of a Dream Team

Vaani Kapoor: Being Part of ‘Shamshera’ Nothing Short of a Dream Team 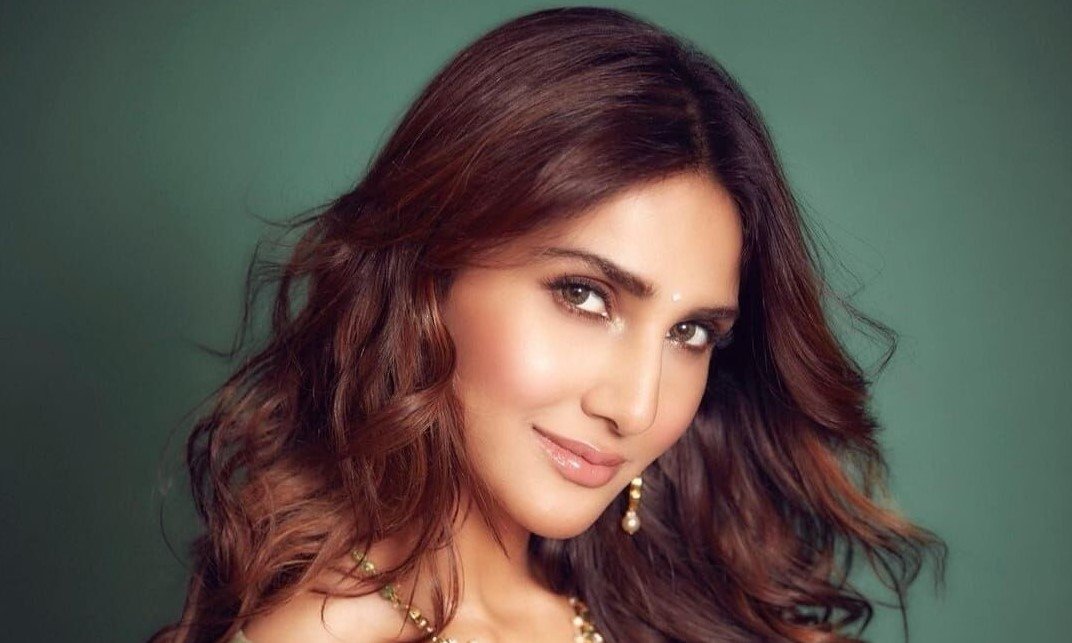 Vaani Kapoor: Being Part of ‘Shamshera’ Nothing Short of a Dream Team

MUMBAI – Indian actress Vaani Kapoor is happy how 2021 shaped up for her and is now looking forward to the New Year as her next movie ‘Shamshera’ is set to hit the screens.

She says being part of the upcoming film was nothing short of a dream team.

Talking about 2021, Vaani said: “It’s been a wonderful year for me as an artiste. ‘Chandigarh Kare Aashiqui’ gave me the love and appreciation of audience which has just elated my heart. And what a great high to finish 2021 on.”

“I am truly looking forward to my journey ahead in this world of cinema that I now call home.”

Vaani will be seen next opposite Ranbir Kapoor in YRF’s ‘Shamshera’ that is set to release on March 18, 2022.

She said: “With ‘Shamshera’ set to release, I am very excited to bring another side of my acting forward for the audiences. Being a part of ‘Shamshera’ was nothing short of a dream team too. Working with a director like Karan Malhotra was just so great as an actor, I learnt so much from him.

“Ranbir Kapoor my co-star, it was just beautiful working with an actor of his caliber. Working with YRF after a couple of movies also makes it even more special.”

Vaani added: “I cannot wait for people to watch ‘Shamshera’ and hopefully appreciate the work we have put forth as a team.”