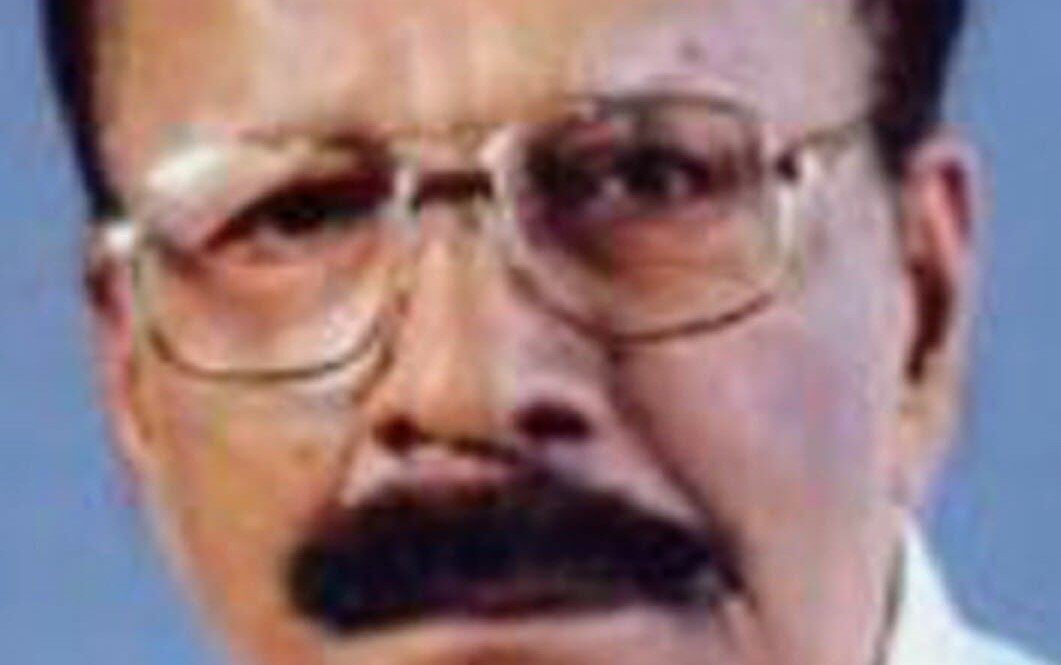 THIRUVANANTHAPURAM – Malayalam actor G.K. Pillai, who was famous for playing the villain in action films and for performing stunts without using body doubles, passed away on Dec. 31. He was 97 and died because of an age-related illness.

After spending 13 years in both the Army and the Navy, Pillai retired from the military and launched his illustrious career in Malayalam cinema with the film ‘Snehaseema’ in 1954. He acted in more than 325 films and later ventured into television, where he was active till two years ago.

A hugely respected actor, Pillai’s baritone voice was his distinguishing feature and it won him many roles and several film awards. He also dabbled in politics and was seen frequently in Congress party circles.

He is survived by six children. His wife had predeceased him.