India-West Staff Reporter
CHICAGO, IL – TheFederation of India Associations Chicago (FIA Chicago), at a glittering ceremony celebrated India’s 73rd Republic Day and,inthe presence of three US Congressmen – Danny Davis,Brad Schneider and Raja Krishnamoorthi – installed its new executive team with Rakesh Malhotra as its president.
The congressmen in their speeches lauded FIA Chicago and the community. Schneider stated that the community plays a crucial role in America and is involved virtually in every walk of life, citing the example of vice president Kamala Harris.Referring to their 1959 meeting, Schneider drew a parallel between Martin Luther King and Mahatama Gandhi. He stated that while Gandhi brought India independence from the British, Martin Luther King brought voting right the women in United States.
Davis complimented the community for economically strengthening the social fabric of the US. “I thank you for what you mean, for what you do, and for what you care,” he added.
Krishnamoorthi, referring to the increasing Indian American influence in the US polity, stated that it reflects the common value system between India and America.
The chief guest of the event was Amit Kumar, India’s Midwest consul general. He provided a slew of statistics to draw attention to how India had been combatting the pandemic with a high vaccination rate.
Incoming FIA Chicago president Malhotra called upon all the community organizations to “step up [our] efforts and embark on a journey from success to significance.” He further called on all to “reinforce [our] commitment of creating a system in which there is no place for discrimination. …[and] to reflect on core values of justice, liberty, equality, and fraternity. He assured of FIA Chicago’s approach to be inclusive and innovative. “
Outgoing president Rajesh Patel said that FIA Chicago had provided participative leadership, and also taken up the community issues with the US political leadership. He invited the youth and children to become a part of FIA Chicago.
A press release named the new executive committee and directors: Rakesh Patel, president; Rajesh (Raj) Patel, ex officio past president; Hemant Patel, executive vice president; Jayesh Patel, Amar Upadhaya and Amitabh Mittal, Vice President; Jatinder Singh Bedi, secretary; Chirag Chavda, joint secretary; Vijender Doma, treasurer; and Nirmala Reddy, joint treasurer. Bhailal Patel and Kantibhai N Patel, FIA trustees swore the committee into office. The new directors include: Nirav Patel, Ashok Shah, Chirayu Parikh, Kaushik Joshi, Rohit Joshi, Shailesh Rajput, Satheesan Nair, Tribhuvan Gaur, and Anica Dubey. 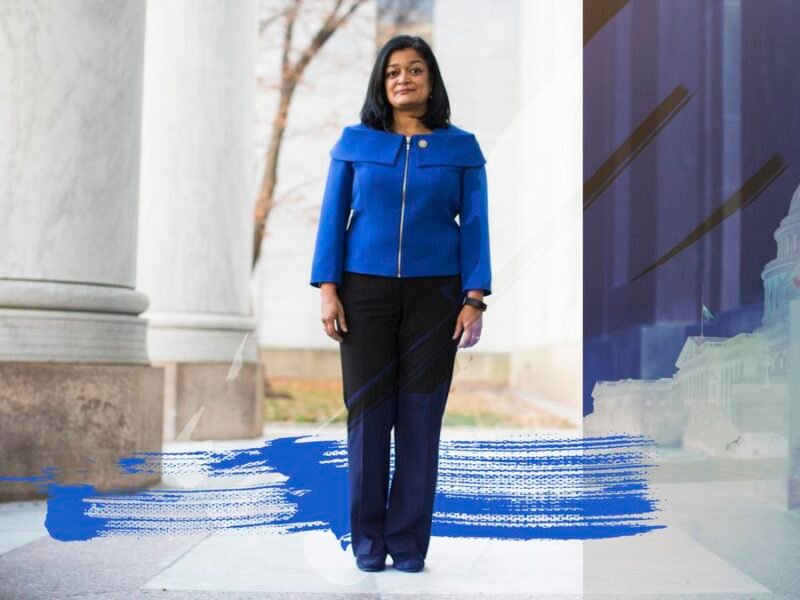 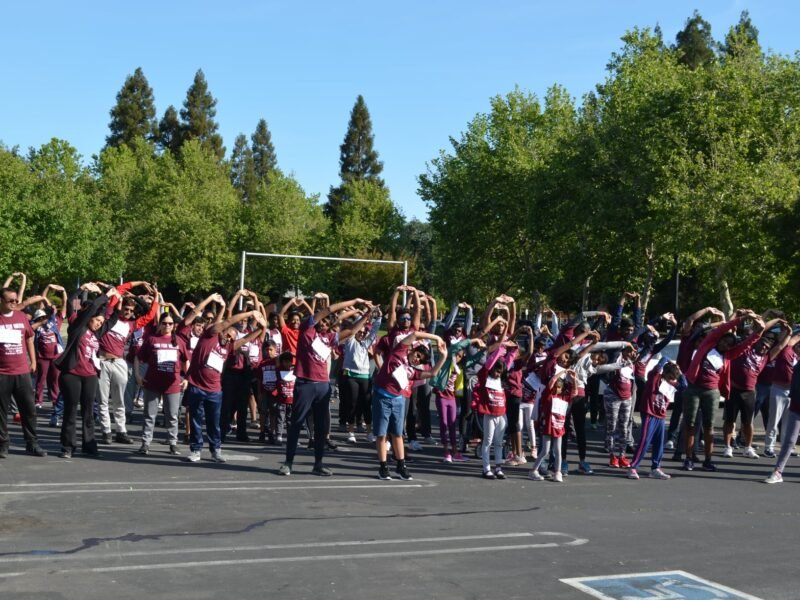