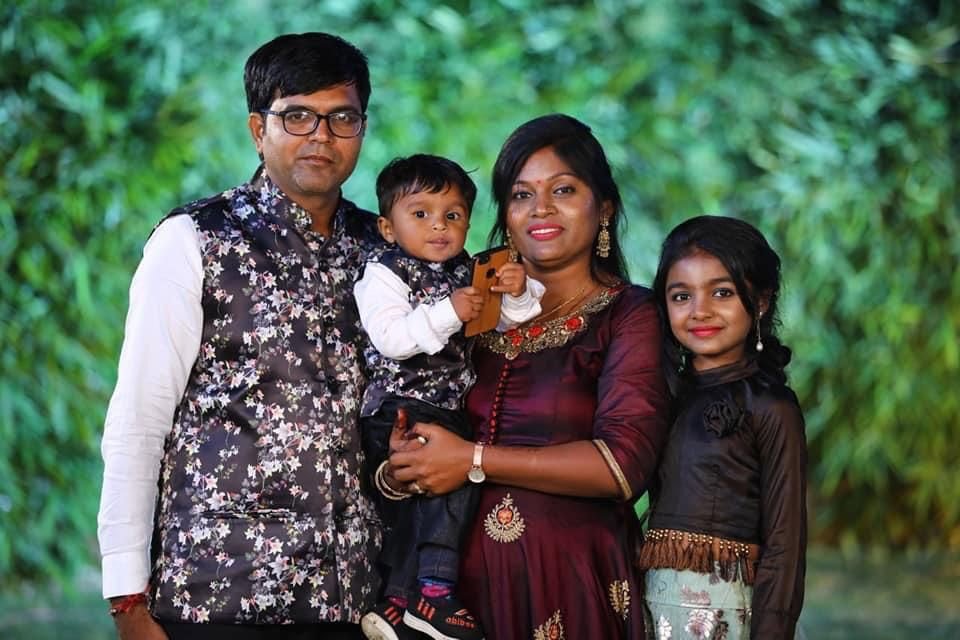 TORONTO (IANS) – With their relatives in India deciding not to bring back their bodies, the four members of a Gujarati family who froze to death on Jan.19 while trying to enter the US illegally from Manitoba are likely to be cremated in Winnipeg.

However, no decision has been taken yet. A GoFundMe page has raised US$70,000 for the victims.

The bodies of the four family members – who have been identified after autopsies as Jagdish Patel, 39, his wife Vaishaliben Patel, 37, daughter Vihangi Patel, 11, and son Dharmik Patel, 3 – are currently lying in a morgue in Winnipeg.

Jaswant Patel, a cousin of the deceased man in their native village Dingucha near Ahmedabad, said that the family wants their funerals to take place in Canada.

The Indian High Commission in Ottawa, which is in touch with the victims’ family in Gujarat, will take the final decision on the matter.

As the Gujarati community of Winnipeg awaits a decision on the funerals, it held an online ‘Shanti Path’ (prayer meeting) for the deceased on Jan.30.

“Over 60 people joined us. We prayed for the family. Our local MP and the Mayor were among those who conveyed their condolences,” said organizer Bhadresh Bhatt of the Hindu Sabha of Manitoba.

Bhatt, who has been coordinating with the Indian High Commission since the tragedy came to light, said mission officials are in touch with the relatives in Gujarat of the victim family.

“Since the victim family has no relatives and friends in Winnipeg, the Indian High Commission will finally take a decision of the funerals – whether they will be held in Winnipeg,” he said. 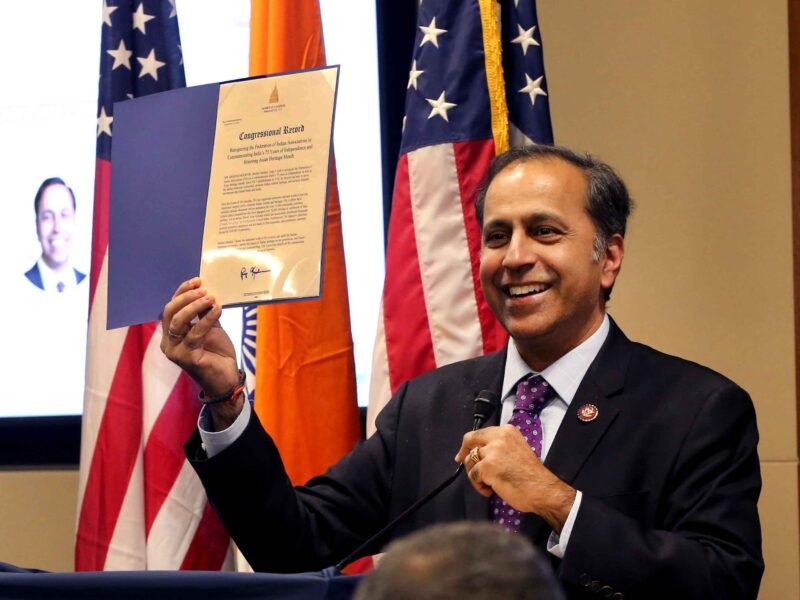