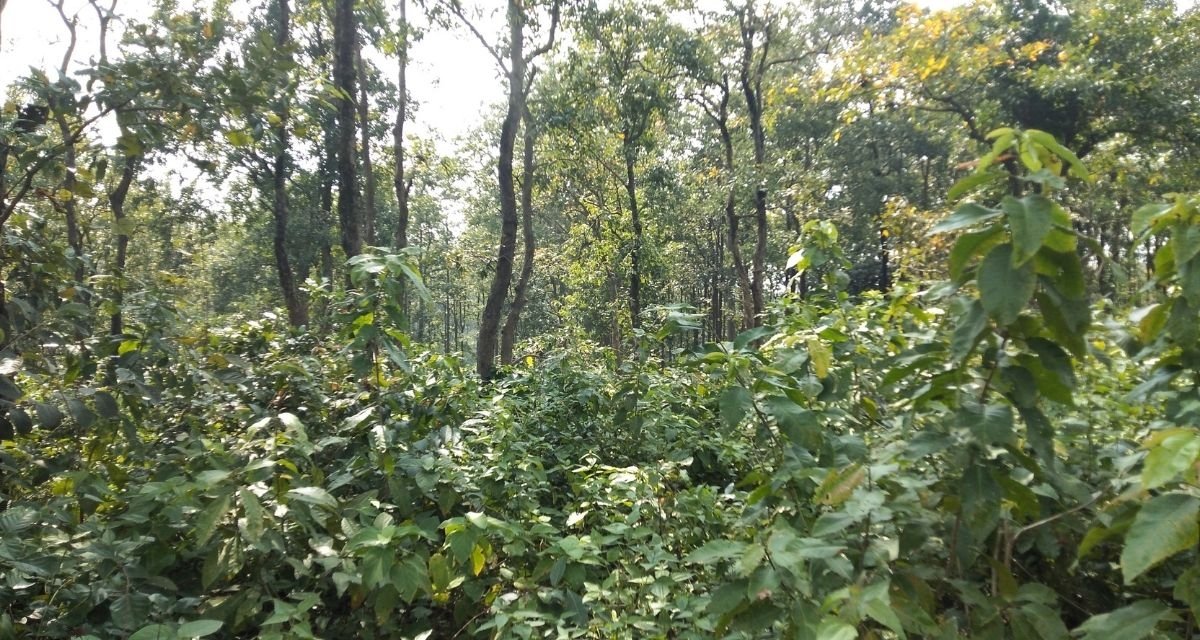 Forest area refers to the area recorded as forest in government records and is also called “recorded forest area.” Russia, Brazil, Canada, the US, and China were the top five largest countries by forest area in 2020, while India was the tenth largest.

Forest cover comprises all lands, more than one hectare in area, with a tree canopy density of more than 10 per cent, irrespective of ownership and legal status. Such lands may not necessarily be a recorded forest area, and also include orchards, bamboo, and palm plantations.

Amongst states, Madhya Pradesh (11 per cent of India’s total) had the largest forest cover in India in 2021, followed by Arunachal Pradesh (9 per cent), Chhattisgarh (8 per cent), Odisha (7 per cent), and Maharashtra (7 per cent).

Mizoram (85 per cent), Arunachal Pradesh (79 per cent), Meghalaya (76 per cent), Manipur (74 per cent) and Nagaland (74 per cent) were the top five states in terms of highest per cent of forest cover with respect to total geographical area of the state in 2021.

Madhya Pradesh and Chhattisgarh accounted for 11 per cent of India’s moderately dense forest in 2021, followed by Arunachal Pradesh (10 per cent), Odisha (7 per cent), and Karnataka (7 per cent).

Madhya Pradesh also accounted for 12 per cent of India’s moderately dense forest in 2021, followed by Odisha (8 per cent), Maharashtra (7 per cent), Chhattisgarh (5 per cent), and Assam (5 per cent), the Survey said.