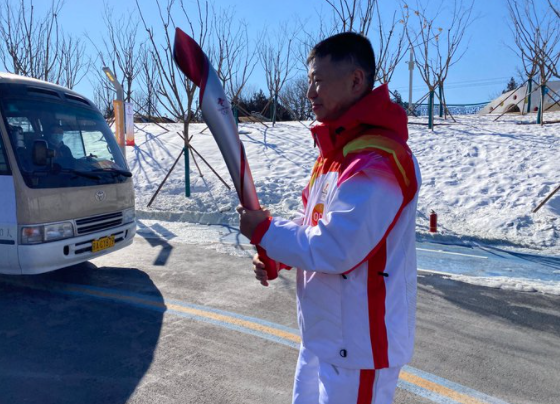 NEW DELHI — India on Feb.3 announced it would join the U.S.-led diplomatic boycott of Beijing’s Winter Olympics. An angry India made the announcement after China included in the torch relay a soldier who clashed with Indian jawans in June 2020 in Galwan Valley. India had reported at the time that 20 of its soldiers had died during the clashes with the Chinese.

India said it will not participate in in any kind of official capacity the Olympics. The Ministry of External Affairs also said that Acquino Vimal, the charge d’affaires at the Embassy of India in China, will not be attending either the traditional opening or the closing ceremonies of the event.

Doordarshan will also not air the opening and closing ceremonies of the Beijing Winter Olympics.

Meanwhile, a ranking member of the US Senate Foreign Relations Committee, Sen. Jim Risch of Idaho tweeted, “It’s shameful that #Beijing chose a torchbearer for the #Olympics2022 who’s part of the military command that attacked #India in 2020 and is implementing #genocide against the #Uyghurs. The U.S. will cont. to support #Uyghur freedoms & the sovereignty of India.”