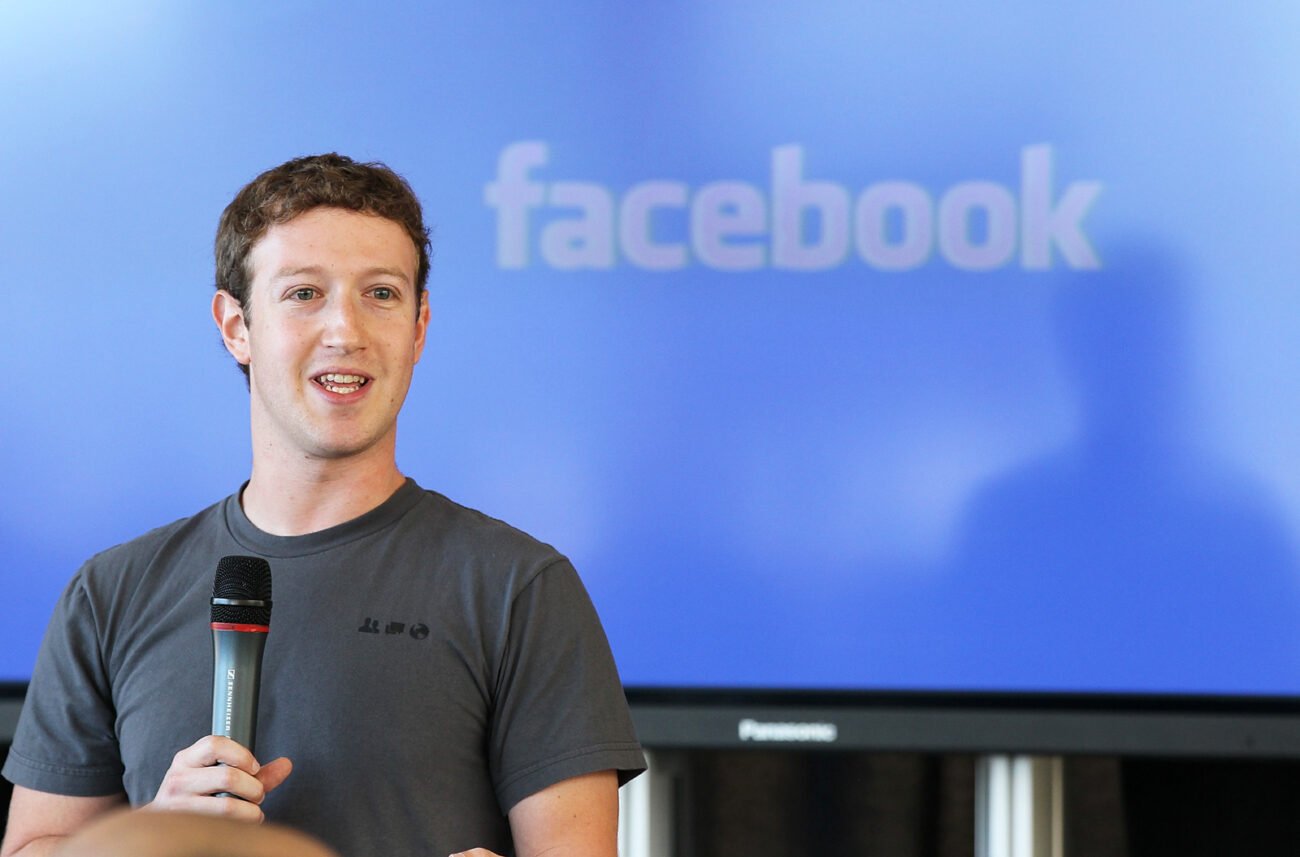 NEW YORK, NY (IANS) -The pivot to Meta isn’t helping Mark Zuckerberg’s Facebook. Markets directed their wrath on missing fundamentals – a sharper-than-expected decline in profits and a gloomy outlook – in the first earnings report of the newly christened company.

Shares opened on Feb.3down 25 per cent. This is a crash of about $230 billion from the social media networking giant’s market capitalization.

Consequent to the bloodbath, Zuckerberg personally lost 23.34 percent of his net worth. At $87.7 billion, he slipped to No 12 in the Forbes real-time billionaires index – marginally behind India’s Mukesh Ambani and Gautam Adani.

Meta confirmed that it expected revenue growth to slow because users were spending less time on its more lucrative services. It cited inflation as a weight on advertiser spends and estimated that ad-tracking changes introduced by Tim Cook’s Apple last year would cost it some $10 billion this year.

Meta lost about a million daily users globally and stagnated in the US and Canada, two of its most profitable markets.

Directionally, Zuckerberg is betting on VR headsets, AR glasses and virtual worlds, known as the metaverse, in which users might live and work.

But as he admitted in the investor call: “Although our direction is clear, it seems that our path ahead is not quite perfectly defined.”

Meta expected first-quarter revenue between $27 billion and $29 billion. This is year-over-year growth between 3 and 11 per cent, marking the slowest period of quarterly growth in the company’s history.

Zuckerberg is investing heavily in its TikTok rival, Reels, and hoping to attract young-adult users. But Reels doesn’t make the kind of money that Meta churns out on its older features such as the news feed and Stories, where videos and images disappear after 24 hours.

“I’m confident that leaning harder into these trends is the right short-term trade-off,” Zuckerberg said, stressing that Reels is his fastest-growing product.

The shift to Reels is claimed to be as big as Zuckerberg’s strategic transitions to mobile from web. Likewise the bet on Stories.

But rather than buying any of that, the bears won the day with relentless focus on antitrust investigations Meta faces around the world, including using its clout to squeeze out smaller rivals, and competition from TikTok for users’ time.

Meta’s results contrasted digital-ad giant and Google parent Alphabet Inc, which on the back of strong results, waltzed 7 per cent up Wednesday.

Meta reported a $10.3 billion profit for the fourth quarter, below analyst expectations of $10.9 billion and a small decline compared with a year earlier.

The decline marked its first in net income growth since the second quarter of 2019.

Meta confessed that it is working at a disadvantage because of Apple’s changes that require its apps to ask users for permission to track their activity and share it with other apps or websites.

The move, personally driven by Apple’s Tim Cook, is at the center of an intensifying fight. Meta had used such tracking technology to sell digital ads.

“It’s not really apples to apples for us. And as a result, we believe Google’s search ads business could have benefited relative to ours,” Meta Chief Financial Officer David Wehner said. He also complained about Apple’s business relationship with Google.

Meta Wednesday inaugurated its Reality Labs segment – insight into the health of the virtual- and augmented-reality consumer business unit, that is at the heart of the metaverse efforts.

The unit posted a $3.3 billion loss, an amount that has grown consistently in recent quarters.

An undeterred Zuckerberg vowed “to invest many billions of dollars for years to come before the metaverse reaches scale”.

Investors countered saying that the pairing of slower revenue growth with higher spending on initiatives like the metaverse is a troubling combination.

Add to these woes, the “Facebook Files” series, where multiple media outlets are claiming that Team Zuckerberg knew very well that their platforms are riddled with flaws that cause harm including to children.

Finally, exits, notably, CTO Mike Schroepfer, head of Facebook’s cryptocurrency efforts David Marcus, and the head of Messenger, Stan Chudnovsky, all in the last months of 2021.