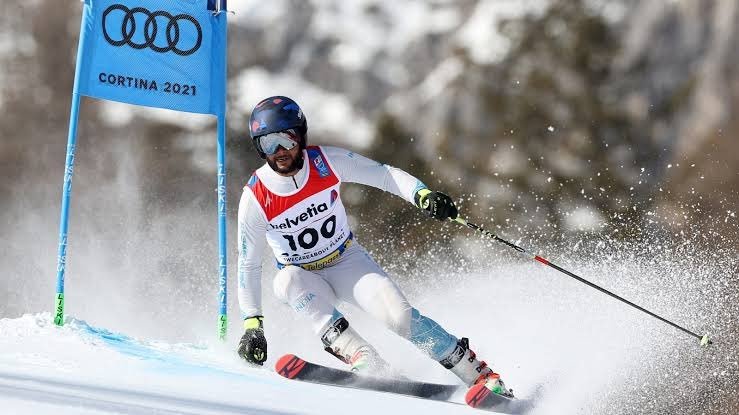 Chopra, who won the javelin throw gold medal at Tokyo Olympics last year, to become only the second Indian after shooter Abhinav Bindra to win an individual gold medal at the Summer Games, is aware of the importance of fans’ support at big-ticket events like the Olympics and wants Arif to have the same sort of support he did.

Arif Khan, who hails from Jammu and Kashmir, is the first-ever Indian athlete to directly qualify for two different events at a single edition of the Winter Games. He will be competing in the giant slalom event on Feb.13 and slalom on Feb.16 at the Xiaohaituo Alpine Skiing Field.

“I want to thank all my countrymen who supported Indian athletes at the Tokyo Olympics. Beijing 2022 is starting and I want to request everyone to support us in Beijing as much as you did in Tokyo,” Neeraj told Olympics.com.

“Our very own Arif Khan has qualified for the Beijing 2022 Winter Olympics. I want to congratulate him and just tell him to give it your all for your country at Beijing,” he added.