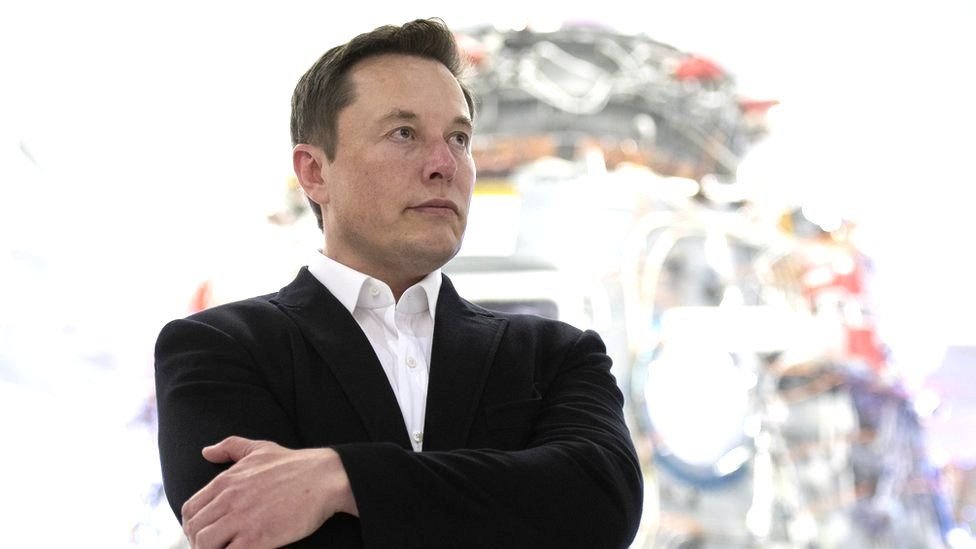 “We looked at whether the duties need to be re-jigged, but some domestic production is happening and some investments have come in with the current tariff structure,” Vivek Johri, Chairman of the Central Board of Indirect Taxes and Customs (CBIC), was quoted as saying in an interview with Bloomberg.

“So, it is clear that this is not a hindrance,” Johri added.

Prime Minister Narendra Modi’s administration has encouraged Tesla to produce locally, while Musk wants India to lower taxes — as high as 100 per cent on imported EVs — to enable the company to first sell vehicles built elsewhere at competitive prices.

However, it levies import duties of between 15 and 30 per cent on parts shipped for assembly in the nation.

Recently, a report said that Musk, who has been trying to launch Tesla in India for the past couple of years, is still haunted by the “key challenges” at the government’s end that have grounded his electric cars from running on domestic roads.

Despite the government luring him with various schemes and promises and repeated “come and manufacture/assemble your cars here” calls from the top ministers, Musk is “still working through a lot of challenges with the government,” the report had said.

According to industry experts, the main challenge for Tesla to enter the Indian market is import duty.

With a $39,990 global price tag, Tesla Model 3 may remain as an affordable model in the US but with import duties, it would become unaffordable in the Indian market with an expected price tag of around Rs 60 lakh, as per the report.

Politicians from at least five Indian states have invited Tesla to set up shop in their provinces after Musk said last month the U.S. electric-vehicle pioneer was still facing a lot of challenges with the federal government. India has asked Tesla to consider importing so-called knocked-down units or partially built vehicles, which attract a lower import levy, instead of fully-built units.