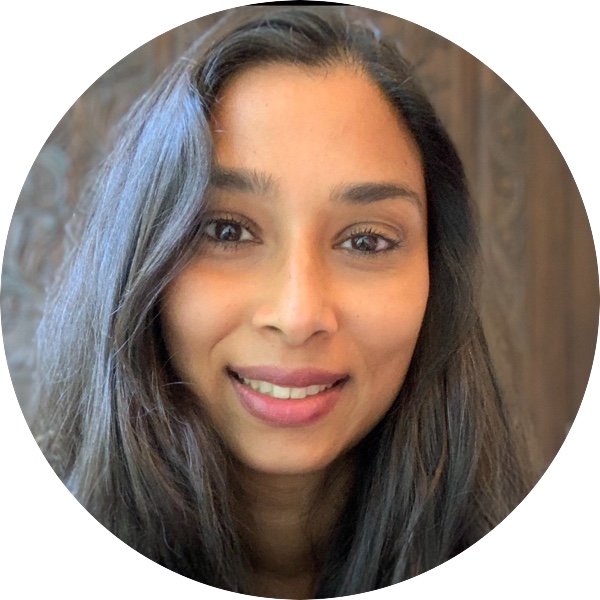 Indian Canadian Maxine Henderson is the owner of Bollygood.

Bollygood, is a sparkling Indian inspired beverage. Similar to a lemonade or limeade, but with a flavorful, low in sugar twist. Think “Nimbu Pani” – the drink that has been enjoyed for centuries in India, a refreshing beverage, made from a blend of lemon or lime, herbs and spices, plus sugar and water.

To understand Bollygood, is to trace Henderson’s upbringing and life. She was born and raised in Canada to parents who hailed from Kerala. Growing up, her parents were thoughtful about integrating Western and Indian culture. She and her siblings wore traditional saris and lehengas to family gatherings, practiced Bharatanatyam, and spent their summers with their grandparents in India, where she fondly remembers riding elephants and everything revolving around food.

On one such trip, Henderson and her family visited the Taj Mahal in the sweltering Indian summer and her sister, dehydrated from the heat and a lack of safely potable water, suddenly lost consciousness. After coming to, to cool the young girl down, she was given a lemon-based drink, creating a memory that would stick with her for life.

As an adult, she noticed that while grocery store frozen food sections were becoming increasingly stocked with microwavable Indian dishes, there was a lack of representation of other aspects of the cuisine, particularly in the beverage space. Wanting to expose the consumer to more Indian options, she harkened back to her experiences in the subcontinent as a child and remembered the mysticism of the lemon-based drink that brought her sister back to consciousness and began working on her own recipe for a Nimbu Pani.

A mother of four and an electrical engineer by trade, Henderson wanted to ensure that the drink she created would be low in sugar, healthy and safe for children and adults to enjoy, and have the best possible flavor. After fifteen or twenty different concoctions, she settled on a recipe and added her own twists, carbonation and pink Himalayan salt, to create the first sparkling Indian-inspired beverage for the North American market.

Henderson takes pride in sourcing her ingredients, choosing to use the best all natural ingredients available without including anything artificial. Bollygood is currently available in Lemon Ginger Mint and Lime Basil Cumin flavors, with more in development.

For Bollygood, she designed the packaging with each aspect aligning with her experiences growing up in an Indian family: the cans display paisley patterns, reminiscent of those found on saris and lehengas, Indian dancers practicing Bharatanatyam, and elephants on a black background with bright colors that represent the bright colors of Indian spices and heritage.

The new beverage is marked by its diversity and can be used as a thirst quencher or enjoyed at any meal. The beverages can also be used as a mixer to pair with one’s favorite spirit to create delicious Indian inspired cocktails.

Helping with the business operations is husband Alan Henderson, a former National Basketball Association player who owns Henderson Spirits Group. He entered the beverage arena for much of the same reason as his wife; he found that there was very little African American representation in the spirits industry and wanted to diversify the spirits business. Having entered the beverage industry a few years earlier than Maxine, he supports Bollygood with the knowledge he gained from making his own way through the industry.

Bollygood is available for purchase through the company website. The beverage can also be found on Amazon.