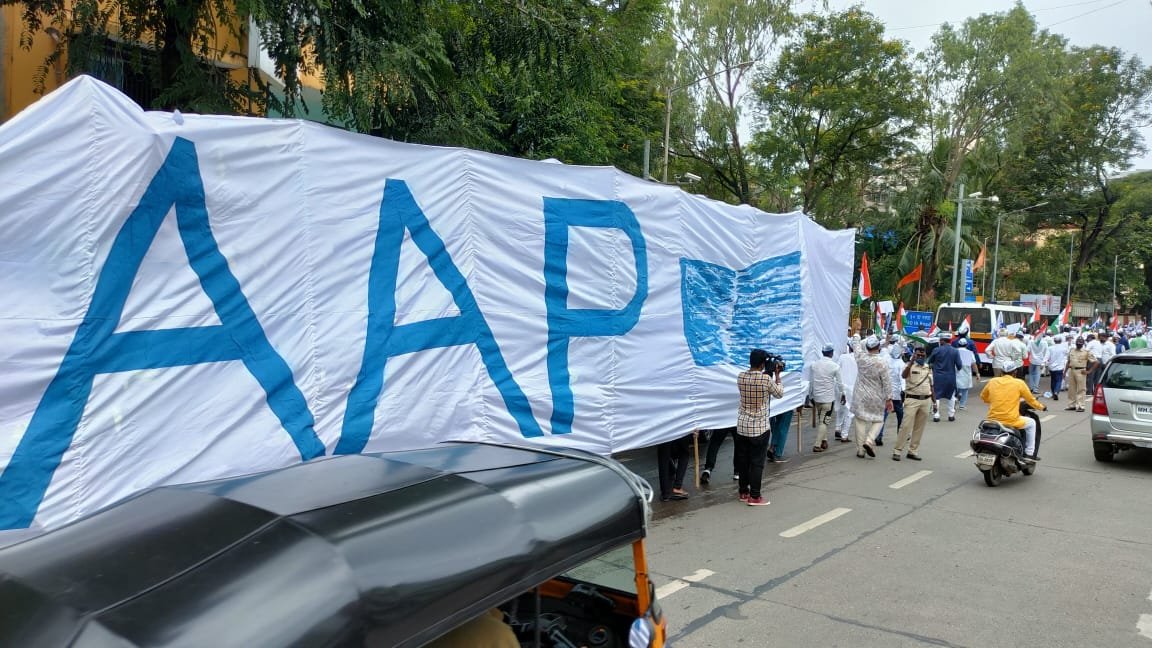 NEW DELHI (IANS) Despite the hype created around the party in the 2017 Assembly elections, the Aam Aadmi Party had fallen way behind the Congress when results were announced. It looks all set to turn the tables in the current elections.

According to a CVoter-ABP News opinion poll released on Feb.7 evening, the AAP is set to win Punjab with a wafer-thin majority while the Congress appears to be way behind, with the Akali Dal-led alliance and the BJP-led alliance in collaboration with former Congress chief minister Captain Amarinder Singh trail behind the two leading contenders.

According to the final results of the poll, the AAP is projected to win between a range of 55 to 63 seats – the upper end of the range ensuring a majority for the party for the first time.

The Congress which recently announced the state’s first Dalit Chief Minister as their CM candidate seems to be too far behind a majority with a projection of between 24 to 30 seats.

The BJP-led alliance is nowhere in the picture, projected to win between 3 to 11 seats.

If the findings of the opinion poll hold true when results are declared on March 10, analysts blame the intense infighting within the Congress that seems set to offer Punjab on a platter to AAP. Again, if the polls turn out to be close to actual results, Arvind Kejriwal would be on his way to a role in national politics.