HomeIndiaOpinion Poll: BJP to Retain UP With Reduced Majority

Opinion Poll: BJP to Retain UP With Reduced Majority 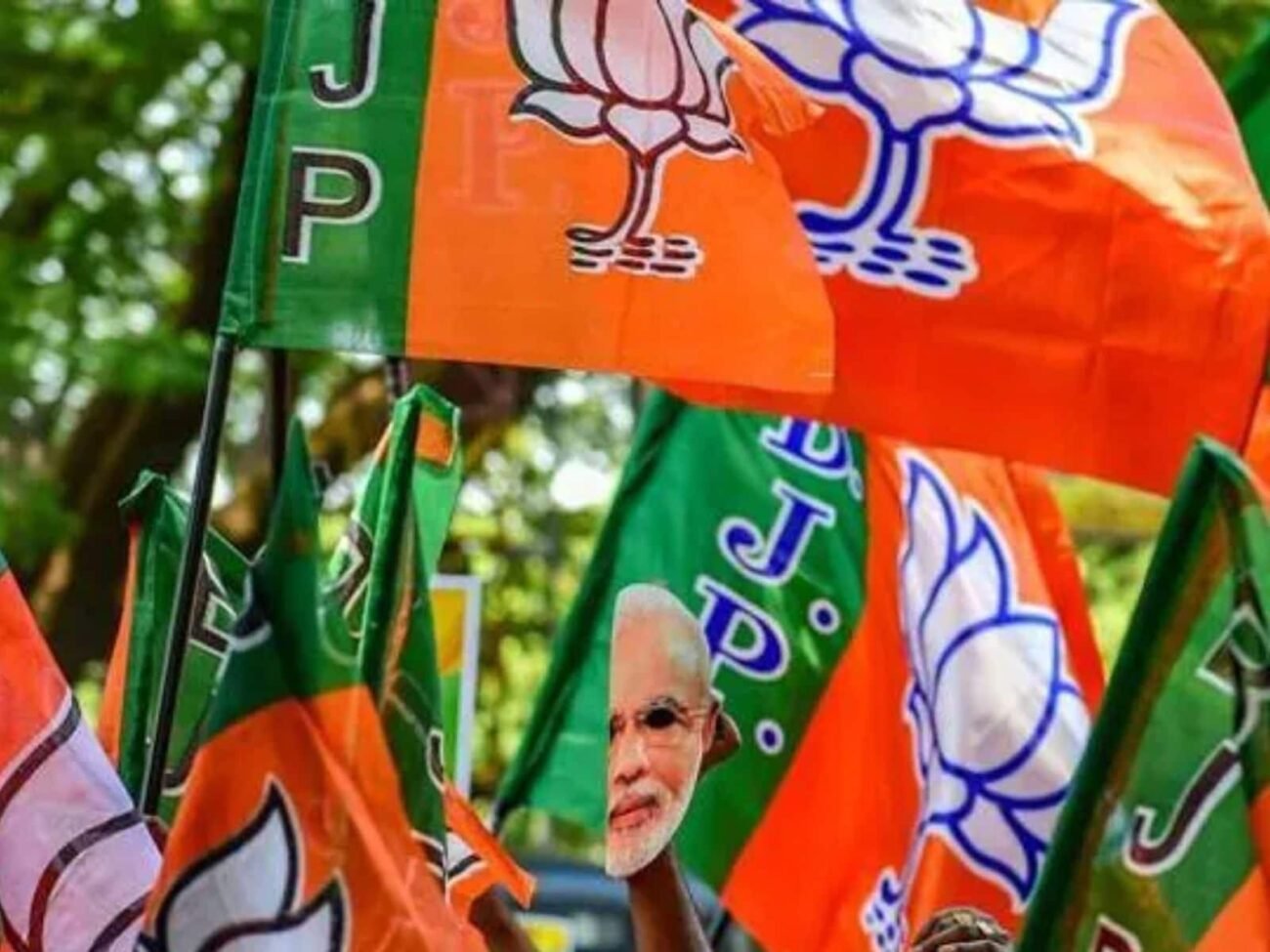 Opinion Poll: BJP to Retain UP With Reduced Majority

NEW DELHI (IANS) – The final opinion poll results of the C-Voter ABP News were released in the evening on Feb.7, three days before the first round of polling in Uttar Pradesh on Feb.10.

According to the poll, the BJP led by Chief Minister Yogi Adityanath is set to win a second successive term with a vastly reduced majority.

If the projections hold true, this will be the first time since 1989 that a party has managed to successfully retain power in the politically important state of Uttar Pradesh. For more than three decades, power has changed hands between the BJP, the SP and the BSP.

The poll does indicate anti-incumbency on some major issues, but not enough to prevent the BJP from retaining power. Analysts feel this victory, if it happens on March 10, will considerably enhance the stature of Yogi Adityanath in the party.