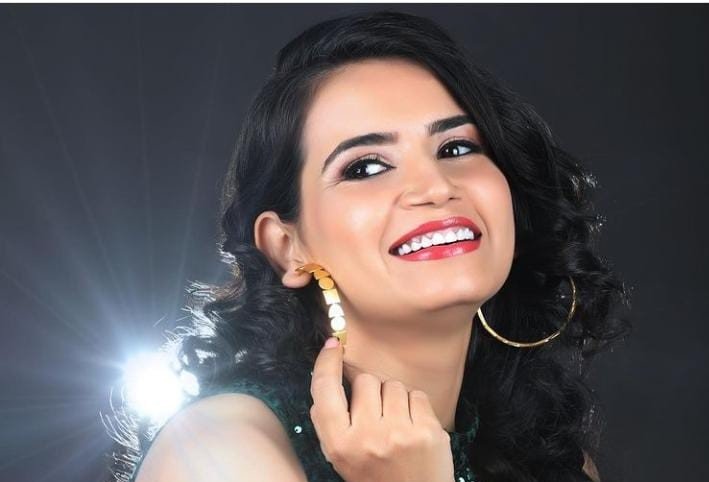 Priya Ahuja Rajda’s maternity break was misconstrued by some as her quitting the industry. (IANS photo)

MUMBAI (IANS) – Actress Priya Ahuja Rajda, who rose to fame post her stint in the show ‘Taarak Mehta Ka Ooltah Chashmah’ is all set to get back to work.

The actress who was on maternity leave, lost a tremendous amount of weight and is now all set to start working and keen on doing some path breaking roles. The actress however says that people misunderstood her maternity break as her goodbye to the industry. But that’s clearly not the case.

Priya cleared the air, that she is still very much wanting to work and that too with more efficiency than ever before.

She says: “People misunderstood my maternity break for me quitting the industry. I am an actor who still actively wants to explore many roles and I am not someone who wants to restrict myself with any medium. I want to do television, OTT, films, everything. But I want people to really know that I never decided to sit home, I gave birth to my child and it’s been 2 years ever since.”

Furthermore, she adds: “I am still here, ready for work, undaunted and as active as I was before! Also, the kind of work I was offered in the last few years was not satiating my creative urge as an actor. I really want to do roles which challenge the actor in me.”