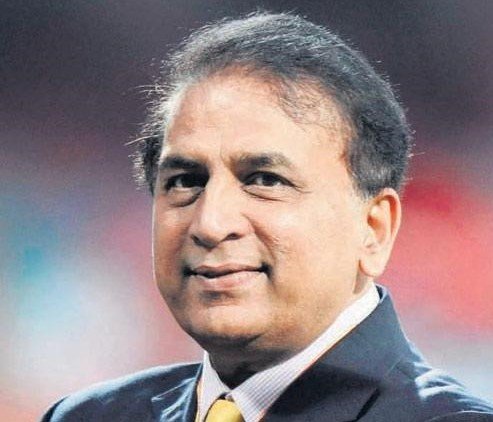 Legendary cricketer Sunil Gavaskar Gavaskar is touring the US to raise awareness and funds for Congenital Heart Disease. He has personally sponsored 34 surgeries to match his 34 test centuries.

SAN ANTONIO, TX – INDIA’S legendary cricketer Sunil Gavaskar, who is also the chairman of the Heart2Heart (H2H) Foundation will be a keynote speaker during the 40th annual convention of the American Association of Physicians of Indian Origin (AAPI), scheduled to be held here from Jun.23-26, the organization’s president Anupama Gotimukula, said.

Dr. Jayesh Shah, chair of Convention 2022 said that at a time when physician burnout was an issue, “a positive remedial” resource like Gavaskar would be an antidote at the first-ever wellness program being offered to participants at the convention. Among the major themes at the convention are Yoga events, including a visit to the first-of-its-kind in San Antonio, Aum Ashram as part of the wellness session.

A press release from AAPI said Gavaskar will headline a luncheon and highlight the fact that India remains the “world capital” for Congenital Heart Disease. 300,000 children are born with that problem each year, according to Dr. Ravi Kolli, president-elect of AAPI.

Without medical/surgical care, over 25% of children die before their 1st birthday, contributing to over 10% of the Infant Mortality Rate and resulting in 250+ children dying every day, AAPI said. Only a small fraction of the affected children can afford the cardiac surgery, which can cost over $100,000 in the US.

The non-profit H2H Foundation has reduced the average cost of an open-heart surgery to only $2000 per patient, with a few innovations. Otherwise, the procedure would cost and $5,000 to $9,000 in India.

H2H provides free pediatric cardiac surgeries in collaboration with the group of Sai Sanjeevini Hospitals in India. Since Feb.2014, these hospitals have also been providing primary, secondary, and tertiary healthcare exclusively to children with CHD and over 10,000 surgeries have been performed free of cost, the press release said.

The event will be held at the Henry B. Gonzalez Convention Center on the River Walk. For more information, visit www.aapiconvention.org and www.aapiusa.org