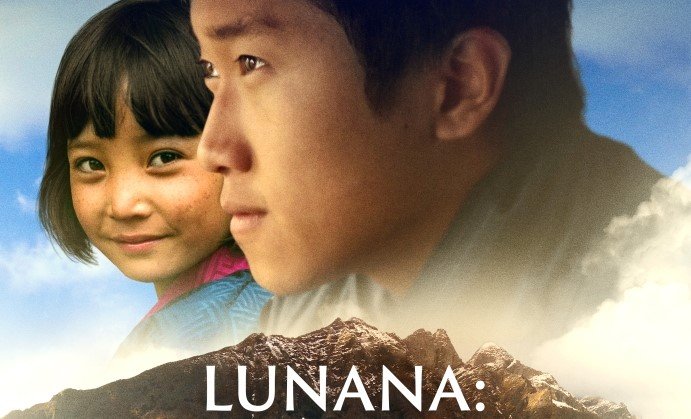 Bhutan made history with its official entry, “Lunana: A Yak in the Classroom” getting nominated for Best International Feature Film.

LOS ANGELES, CA (IANS) – The worldwide excitement over the 94th Academy Awards which will be held on Mar. 27 at Hollywood’s iconic Dolby Theatre, acquired a frenzied pitch on Feb.8 with the live announcements on Twitter of the much-awaited nominations.

For India, the big disappointment was that the Suriya-starrer ‘Jai Bhim’, which was a hot favorite for a nomination nod, did not make the cut. Bhutan, though, made history when its official entry, “Lunana: A Yak in the Classroom”, found its way into the Best International Feature Film nominations.

Of course, in the international category, Riyosuke Hamaguchi’s “Drive My Car”, which has been picking just about every major award announced thus far, got nods for Best Picture, Best Director, Best Adapted Screenplay and Best International Feature Film. The Japanese film is based on the globally celebrated writer Haruki Murakami’s short story.

Kenneth Branagh, whose ‘Belfast’ is a frontrunner, had a jolly good reason to pour himself a Jameson, having ramped up his career record by reaching the pinnacle of seven nominations in as many categories in his lifetime.

For diversity watchers, the big news was the presence of two Black actors in the noms for Best Actor: Will Smith for “King Richard” and Denzel Washington, the second Black man to get an Oscar in the history of the Awards, for “The Tragedy of Macbeth”.

And Jane Campion’s feminine take on the Wild West, ‘The Power of the Dog’, is in the running for all major awards, including Best Picture, Best Director, Best Lead Actor (Benedict Cumberbatch), two nods for Best Supporting Actor (Jesse Plemons and Kodi Smit-McPhee) and Best Supporting Actress (Kirsten Dunst), among others.

Best International Feature Film: “Drive My Car” (Japan), “Flee” (Denmark), “The Hand of God” (Italy), “Lunana: A Yak in the Classroom” (Bhutan) and “The Worst Person in the World” (Norway).

This year’s Oscars will be an in-person event and will have a host for the first time after three years.