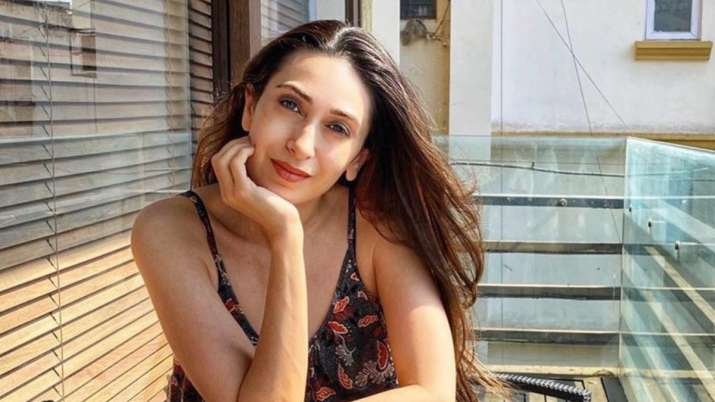 MUMBAI (ANI) – As her hit film ‘Judwaa’ completed 25 years of its release, actor Karisma Kapoor took a stroll down memory lane and recalled working on the project.
Karisma posted a video on Instagram, which features a few scenes from the movie. The theme song of ‘Judwaa’ can also be heard in the background.
“Judwaa was a journey full of love, laughter, pranks, and adventure. Can’t believe it’s been 25 years since,” she captioned the post.
Helmed by David Dhawan, the romantic-comedy film also featured Salman Khan in the lead role. In 2017, the blockbuster was recreated by David Dhawan. Varun Dhawan stepped into the shoes of Salman Khan for the remake.