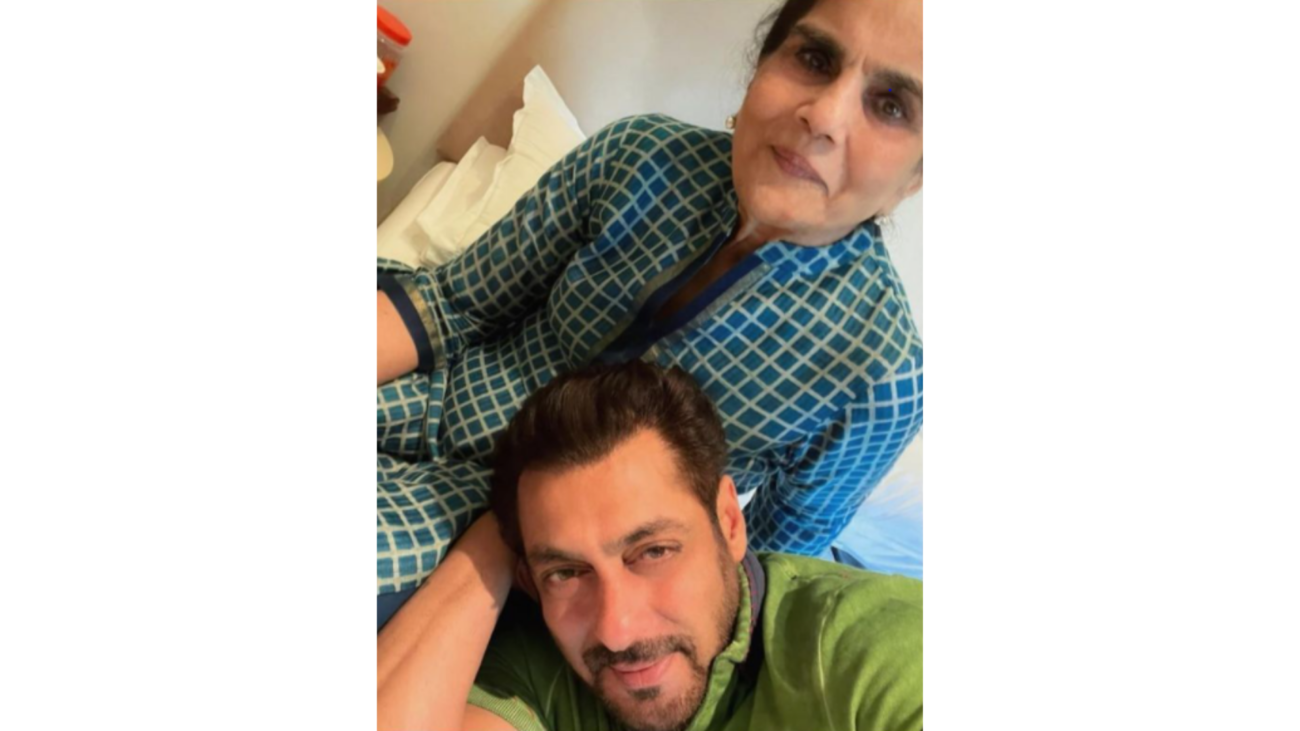 MUMBAI (ANI) – The love between parents and their children is always special and that’s what superstar Salman Khan’s latest picture with his mother Salma Khan has depicted.
On Feb.8, Salman took to Instagram and shared the image, in which he can be seen resting his head on his mother’s lap. The mother-son duo are all smiles in the picture.
“Maa ki godh …. Jannat,” Salman captioned the post.
Salman’s selfie with his mother has garnered loads of love from social media users.
“Adorable,” a netizen commented.
“Caption is so so true,” another one wrote.
Meanwhile, on the work front, Salman will be seen sharing screen space with Katrina Kaif in ‘Tiger 3’. Apart from this, Salman also has ‘Kick 2’ and ‘Kabhi Eid Kabhi Diwali’ in his kitty. 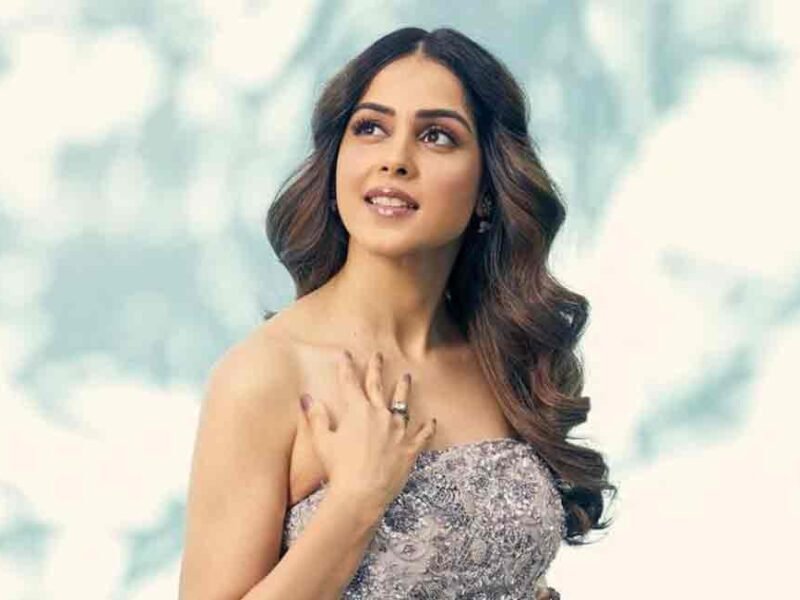 Its Lights, Camera Action, for... 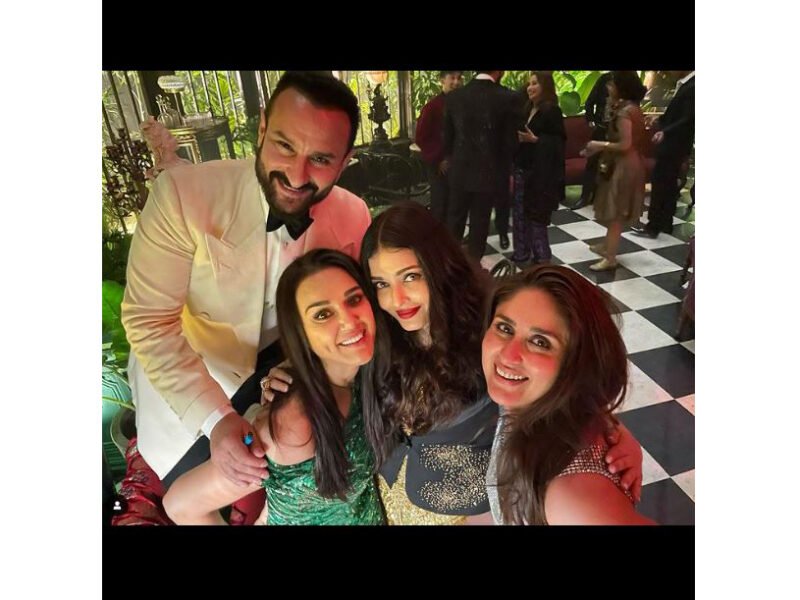 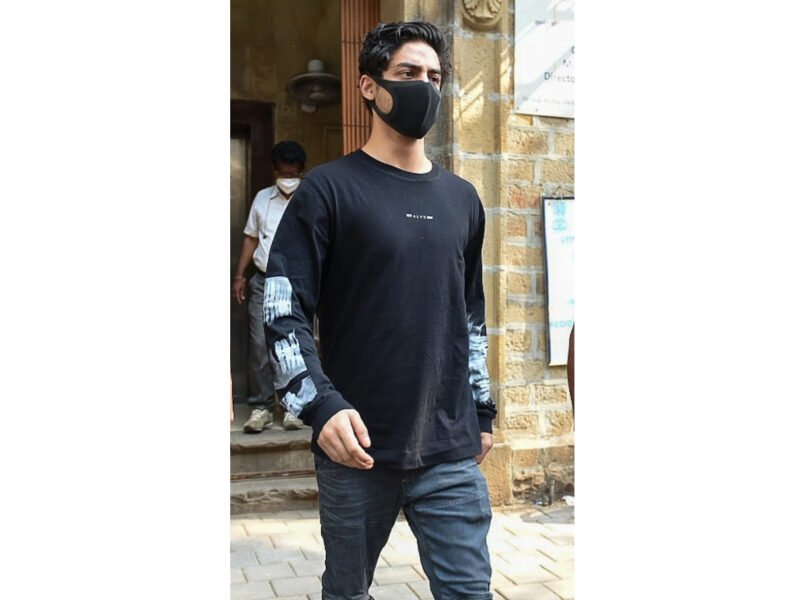 All Charges Against Aryan Khan...